The Ampersand Bike Club is a heartwarming success story born from grief and sadness.

Founded last year in the wake of a spike in anti-Asian violence, ABC has grown into a community of about 100 frequent riders who participate in monthly ramen rides and bike outings that celebrate Asian pride and camaraderie. 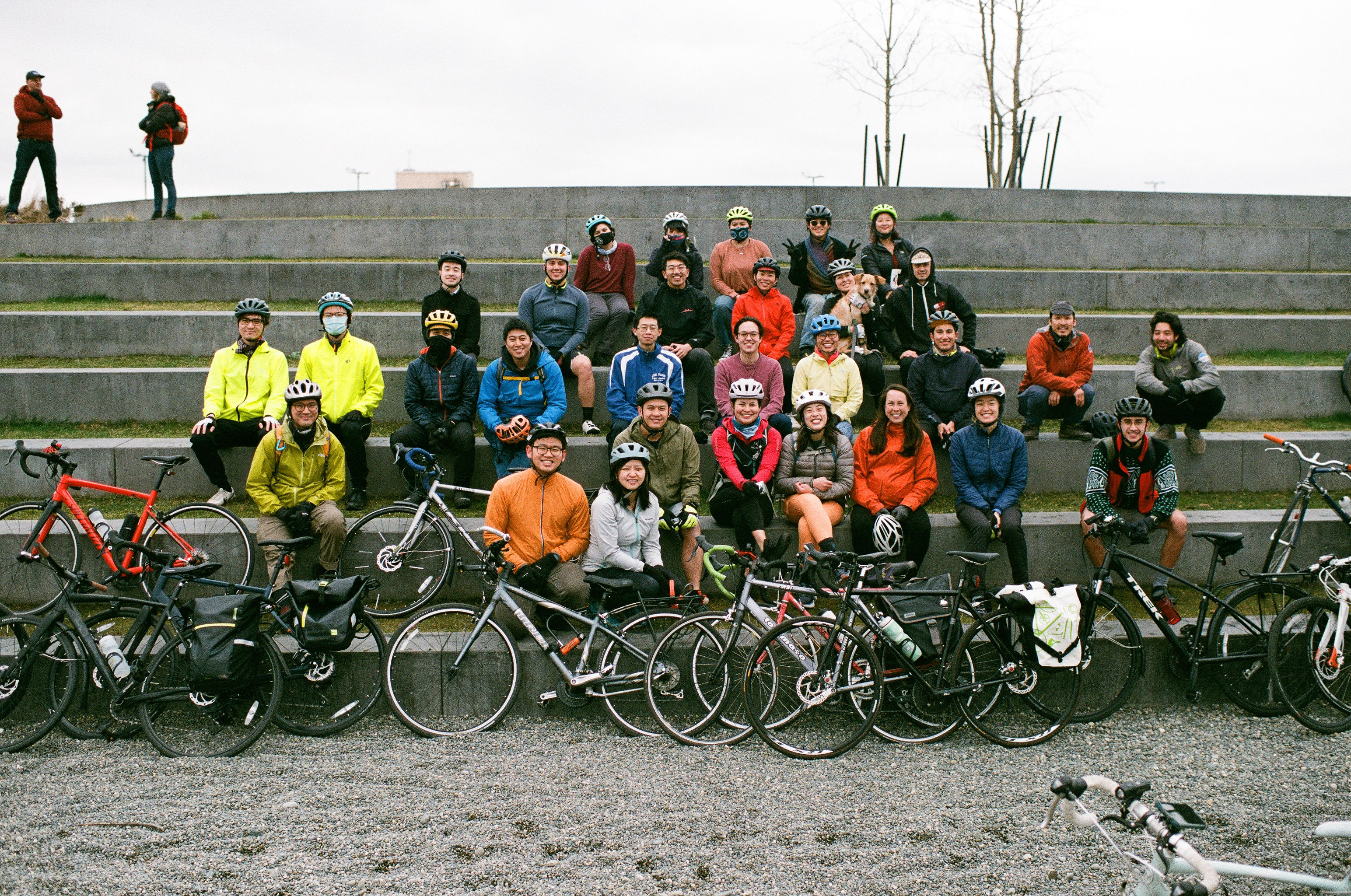 All photos in this post courtesy of Kae-Lin Wang.

“After the Atlanta shootings last March, it was a rough time for the Asian community,” says co-founder Kae-Lin Wang, who is of Chinese/Taiwanese heritage.

In March of 2021, Wang wrote a post on Instagram announcing a bike ride for “support and healing for the Asian community” following the horrific shootings of eight people in Atlanta including six women of Asian descent. Incidents of harassment, discrimination, and violence against people of Asian heritage rose sharply during the pandemic.

Wang was overwhelmed with gratitude for the large number of people who showed up for the ride that began in Gas Works Park. “It was an emotional day. It was nice to see people in the bike community come together.”

Working with friends at Bike Works, Wang helped organize a big group ride in May of 2021 during Asian/Pacific American Heritage Month. Wang asked Japanese artist and friend, Handa, to create a logo, and ABC was born.

Over the summer, the group led beginner-friendly rides centering around food, community, and supporting Asian-owned businesses, in the same manner that Peace Peloton supports Black-owned businesses. Today, the group has more than 800 followers on Instagram and hosts ramen rides on the first Thursday of every month. 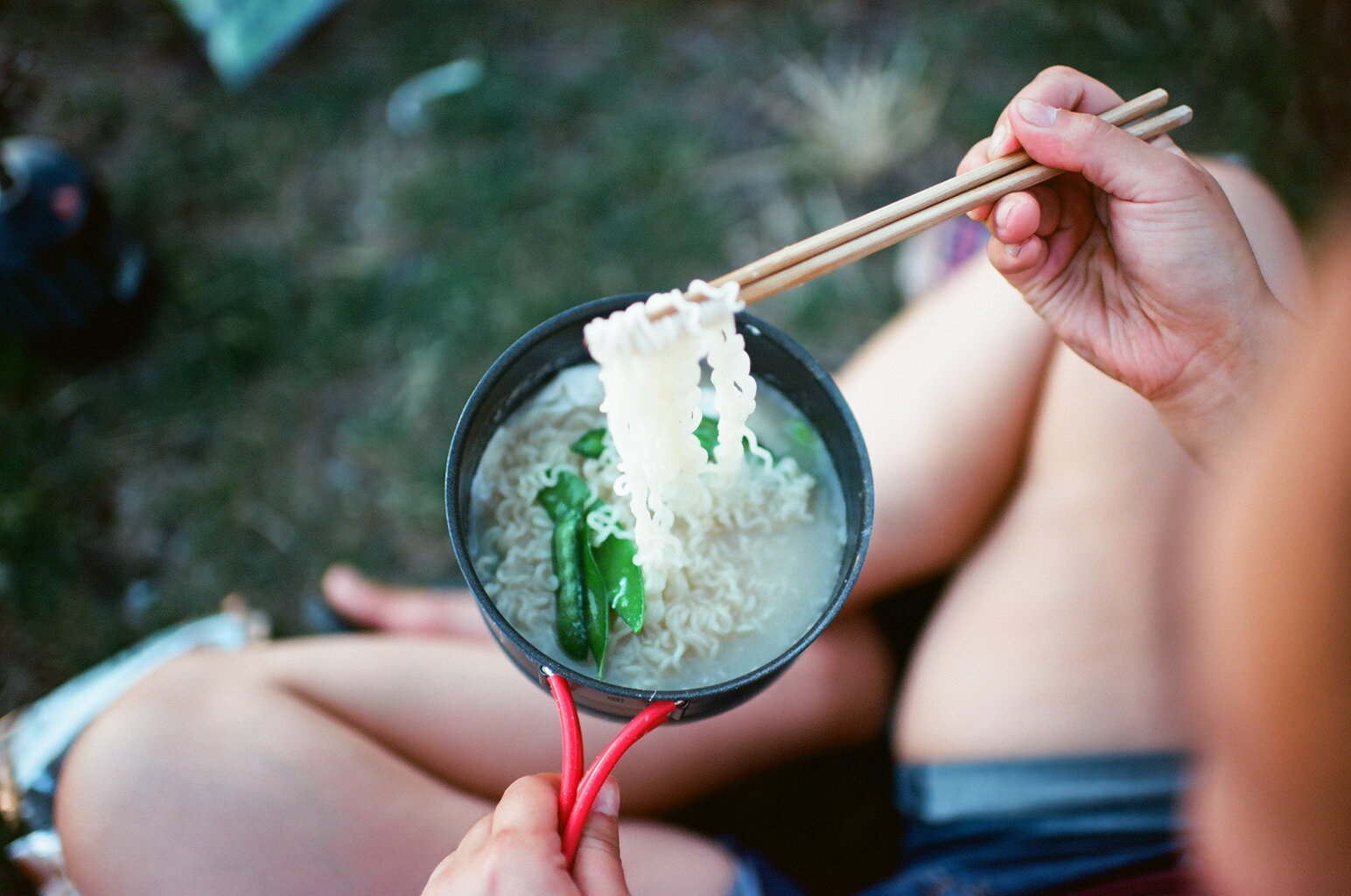 “I’m just the initiator. This group is community-led,” Wang says. “We encourage people to organize rides and events on their own. It’s great to see that happening organically.” Next up for Wang and her ABC friends is to get more Asians to ride with her from Seattle to Portland in July.

The Ampersand Bike Club is partnering with Cascade, which wants to increase access for and highlight the participation of Asian, Native Hawaiian, and Pacific Islander folks in the Kaiser Permanente Seattle to Portland presented by Alaska Airlines, July 16-17. Multiple affinity-based bike clubs and organizations that serve people of different races and ethnicities, gender identities, physical abilities, and body types have partnered with Cascade, which wants to increase the diversity of STP participants. Read our previous posts about All Bodies on Bikes and Gruppetto Cycling.

“STP is for everyone, and we want to create a sense of belonging that anyone who wants to participate is welcomed,” says Cascade Executive Director Lee Lambert. “STP is a big group ride, not a race. We welcome and encourage anyone who has a desire to test their bike endurance and do the required training to come ride with us. We want STP to be a celebration of friendship and achievement that brings the bike community together and creates a feeling of belonging for people from all walks of life.”

ABC’s Ramen Outside rides are extremely popular. Participants bring camp stoves and ingredients to cook ramen in a park, or they often ride to the Midnite Ramen food truck when the weather calls for rain and wind. “With the weather warming again, we are looking forward to more rides and meet ups in parks to foster an authentic community with similar lived experiences,” Wang says. 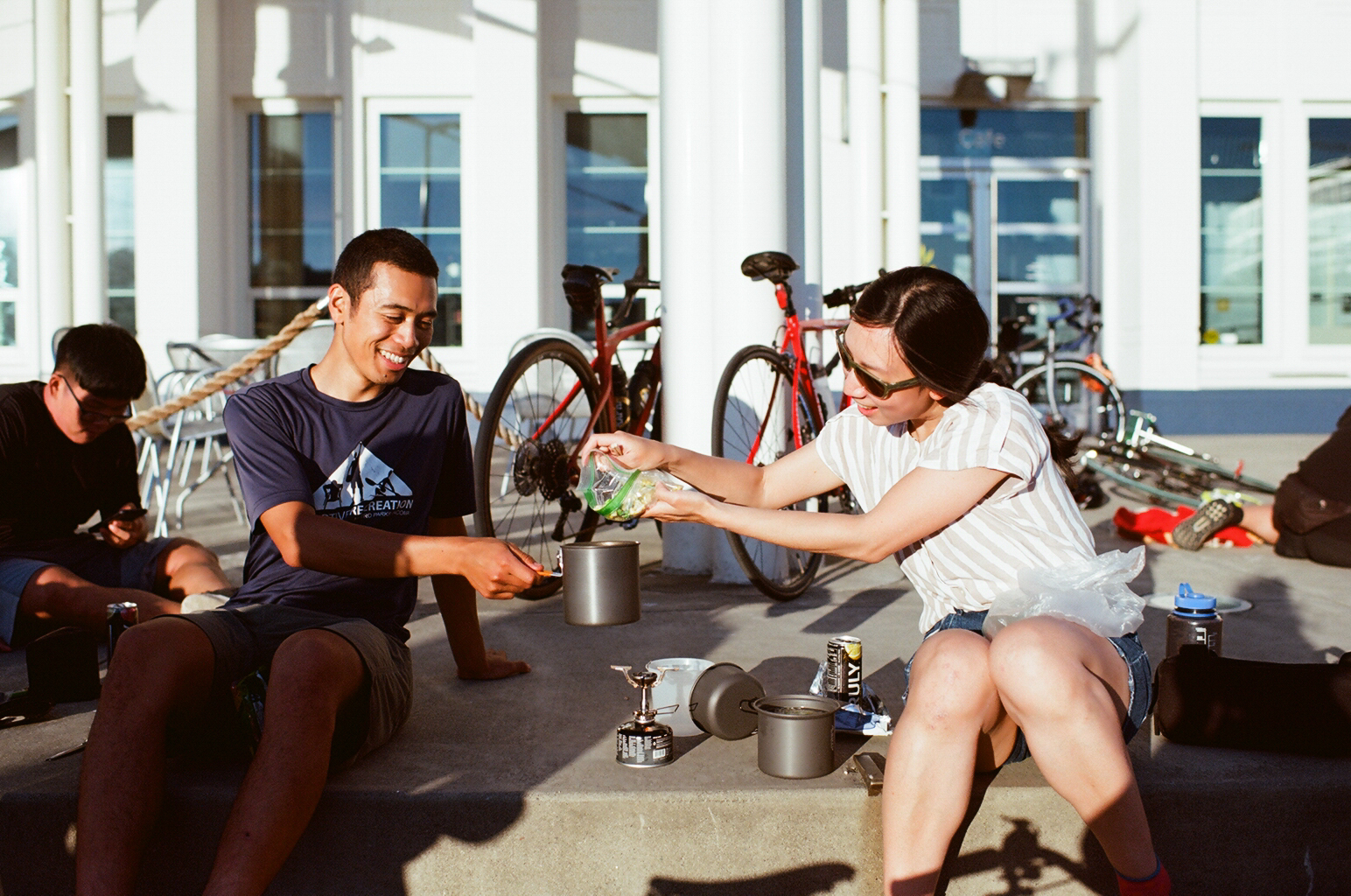 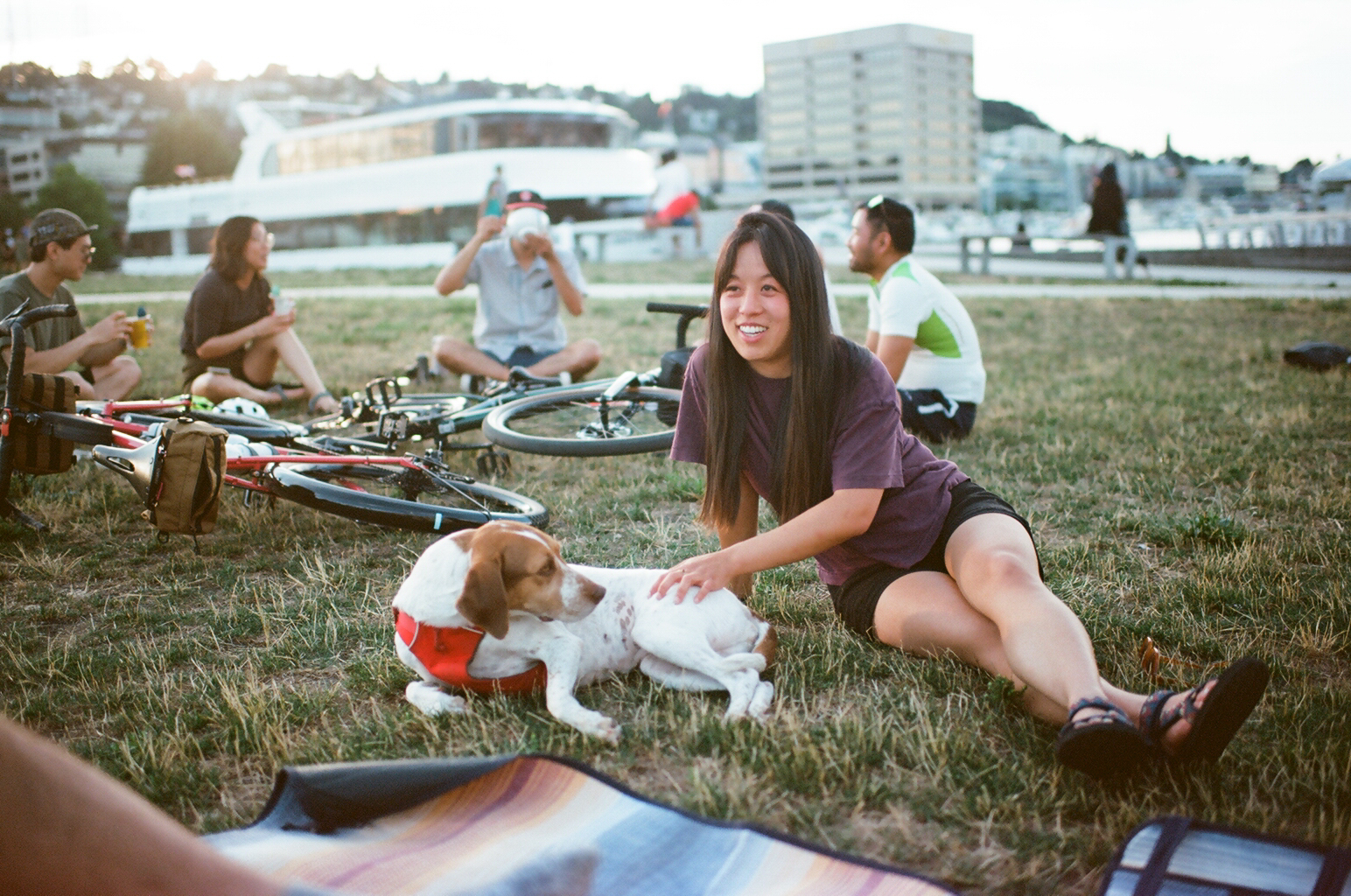 This summer, Wang says ABC hopes to host some gravel and bike camping rides. “We have a lot of new riders and people who have not tried bike camping or riding on gravel, so we want to create some new opportunities for people to try these activities.”

Cascade is honored to partner with the Asian Bike Club, and we look forward to pedaling alongside ABC riders at STP.

Register for STP here, and say hello to ABC!