In a difficult year, we give thanks for bikes--and their ability to help us give back to our community. Join us in harnessing the power of bicycles to collect books, support food banks, and celebrate Seattle’s cultural diversity. 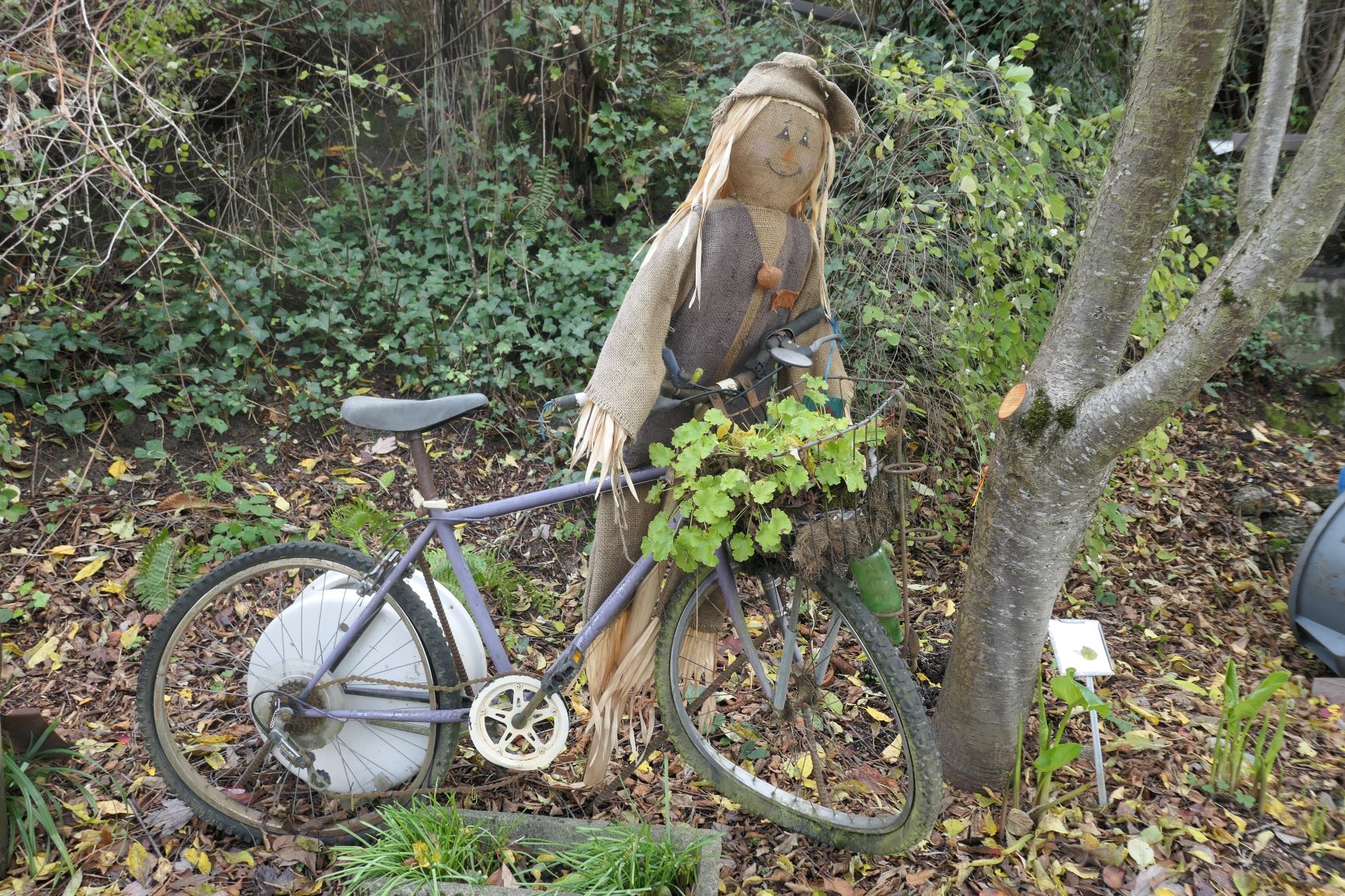 Are you looking for opportunities to get out and ride your bike during the Thanksgiving holiday period and beyond? Cascade is partnering with Seattle Pedaling Relief Project and other organizations to help to promote multiple community events that will collect and distribute children’s books, support food banks, honor our cultural heritage, and celebrate the transformative power of bicycles.

“Due to the heightened COVID-19 restrictions that will prevent people from gathering indoors with their family and friends this Thanksgiving week, we wanted to give people an opportunity to get outside, into the fresh air, and ride their bikes while also giving back and supporting their community,” says Cascade contractor Maxwell Burton, co-founder of the Seattle Pedaling Relief Project.

Unfortunately, not all children have access to books that allow them to see themselves depicted in print. Less than 25 percent of children’s books feature main characters that are youths of color, according to some studies. “We want to give children books with characters that look like them,” says Jill Abruzzio, an instructional assistant at Lowell Elementary School who is organizing the Bikes for Books drive. 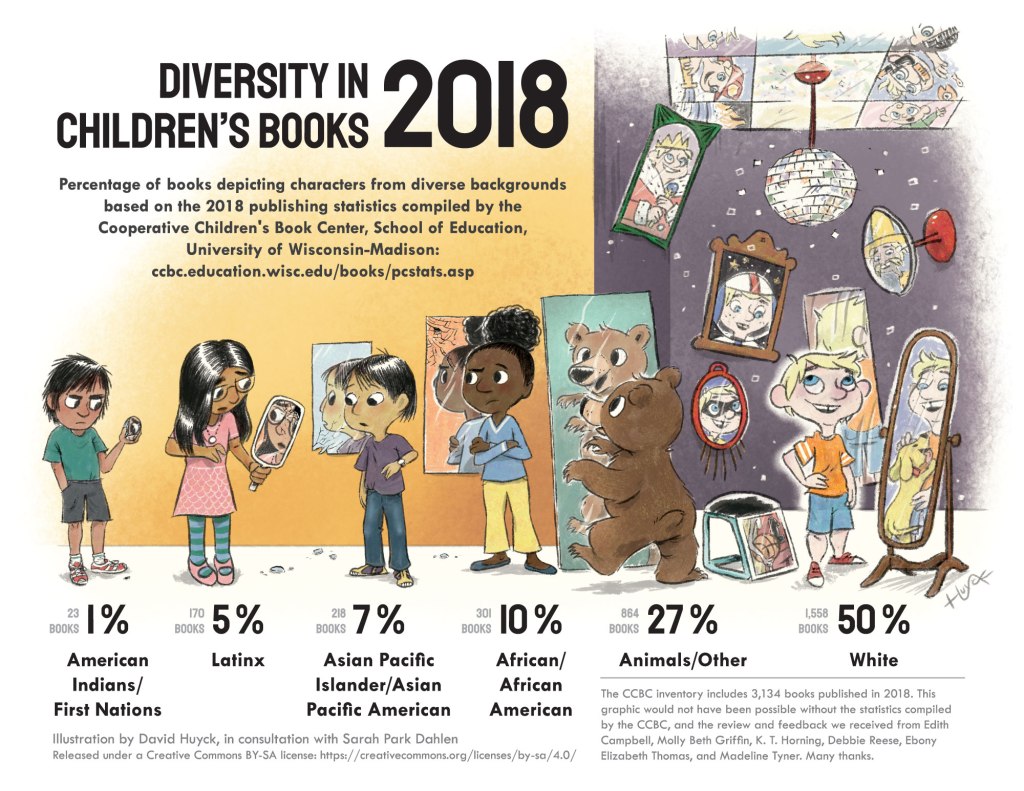 Released for use under a Creative Commons Attribution-ShareAlike 4.0 International (CC BY-SA 4.0 license).

Cascade members and people with bikes in Seattle are encouraged to collect and donate new or gently used books featuring children of color, and which are written for kids in the third grade or lower. People can drop off the books at any Seattle Pedaling Relief Project volunteer event, or at the Bikes for Books donation bins at the Byrd Barr Place or University District food banks.

On Dec. 12, Bikes for Books will hold a photo scavenger hunt with prizes and points for participants. “If children aren’t seeing themselves represented in books, it’s hard for them to learn to value themselves,” Abruzzio says. Visit the project website to sign up and learn more.

Organized by the Montlake Community Club, the annual 5K Turkey Trot and Kids Run has raised more than $130,000 for the University District Food Bank over the past five years. Due to COVID-19, the club can’t hold the traditional in-person run this year and is instead holding a virtual run. Organizers are seeking riders to deliver race packets to participants, helping to save money on shipping costs--and enabling more money to be given to the food bank. 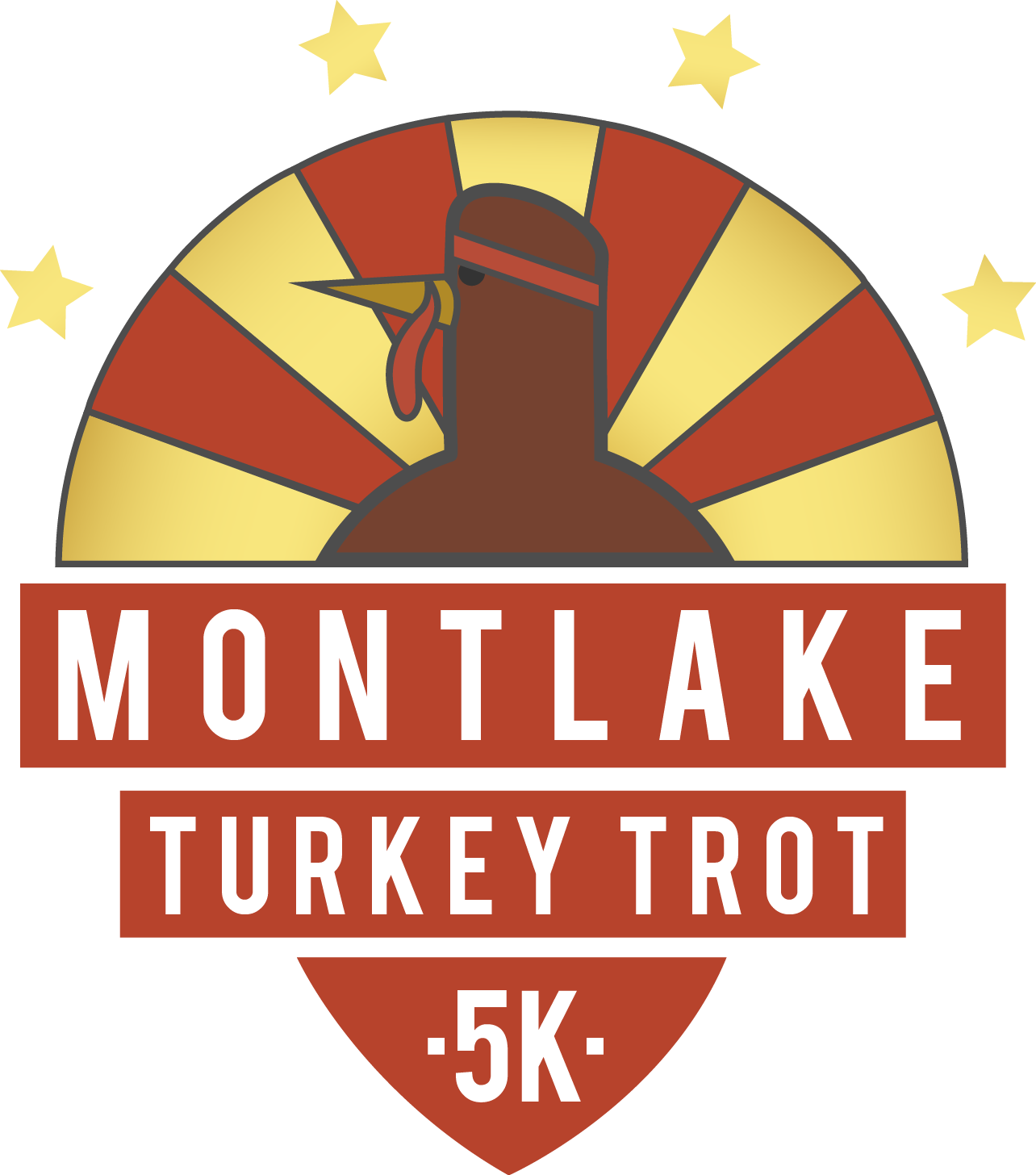 “This is a socially distant way to distribute gear and save money for the food bank, which needs it more than ever. Bicyclists can play a big role in helping us achieve that,” says Tyler Mangum, the Turkey Trot volunteer race director.

Mangum says the goal is to raise $20,000 to $25,000. Last year, 1,500 people participated in the Turkey Trot, the maximum number allowed. Registration is down this year due to the pandemic, but Magnum is hopeful for a surge of registrations because people can do the run or walk in their own neighborhoods without traveling. “We have about a week to go before the event, so hopefully we will get more signups,” Mangum says.

Packet deliveries will be held tomorrow, Saturday, Dec. 21, and Sunday, Dec. 22, and on Wednesday, Dec. 25. Sign up here to deliver runner packets by bike.

Tom Fucoloro, the founder of Seattle Bike Blog, launched Cranksgiving Seattle, a bicycle-powered food drive, in 2010 at the height of the last recession, “when the number of people seeking food assistance was skyrocketing,” he says. “Now here we are in a new crisis.”

In the past, participants visited stores to buy and deliver food by bike to the Rainier Valley Food Bank. Due to COVID-19, the 11th annual event had to be reimagined. This year, participants are encouraged to donate money directly to the food bank, thus avoiding crowded trips to stores.

But Fucoloro still wants to hold an event that celebrates the Seattle bicycling community, so he has created a virtual scavenger hunt. Details of the scavenger hunt and its manifest will be released on Monday, Nov. 23, on Seattle Bike Blog. While Fucoloro didn’t want to spoil the details, he said participants will be encouraged to take photos and shoot videos that celebrate and showcase their talents while conducting the scavenger hunt. A virtual after-party will be held next Saturday to watch and share the videos and photos.

“It seems even more important this year for the community to celebrate in a year that has been so challenging and lacking in fun,” Fucoloro says. 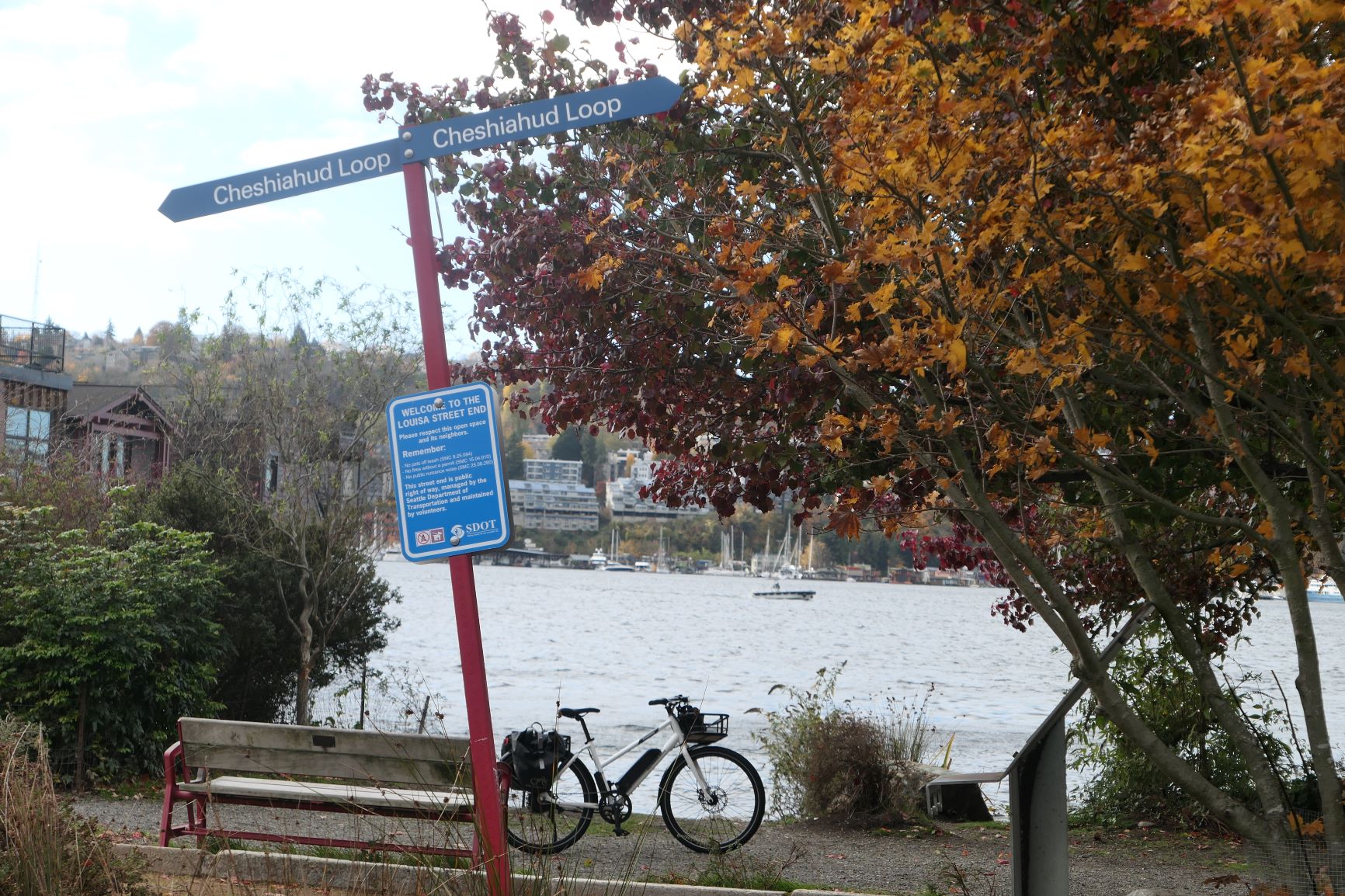 The day after Thanksgiving is Native American Heritage Day. To commemorate the day, and remember the Duwamish Tribe’s last Lake Union Chief, Cascade is encouraging people to ride the Cheshiahud Loop Trail, which circumnavigates Lake Union. Learn about the life of Cheshiahud, and the growing movement to create land acknowledgements, in our story, “Pedaling on Stolen Ground.”

Remember to log your rides as part of Cascade’s Ride in the Rain Challenge, which runs through the end of November, and which awards extra points for food bank deliveries and visits to BIPOC-owned businesses.