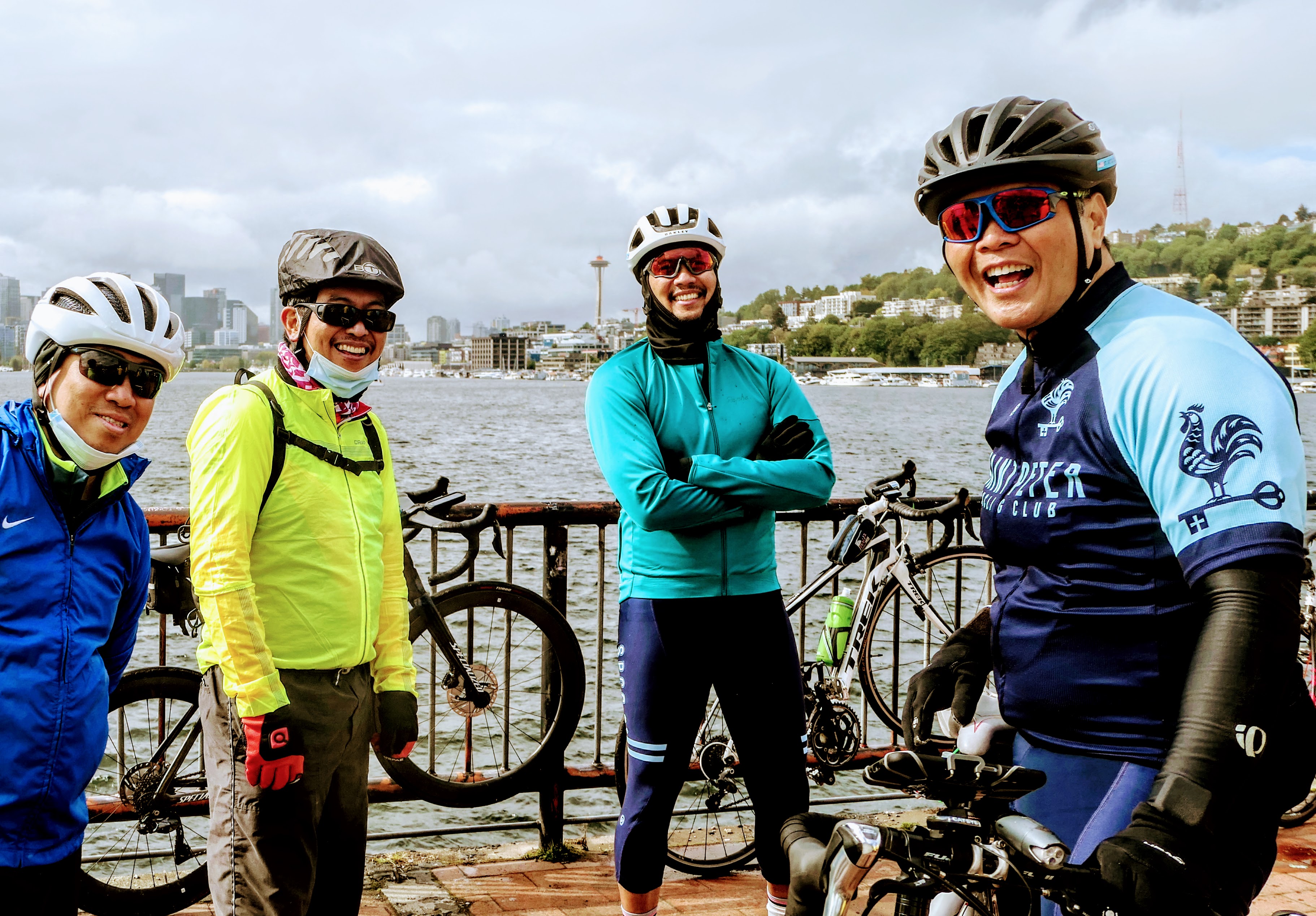 When a TV crew asked if Cascade Board Member Gabe Castillo wanted to feature his Filipino bicycling club in a national news story to celebrate Asian American Pacific Islander Heritage Month in May, he said yes without a moment's hesitation.

"This is a great way to celebrate our culture and all the things we have contributed to the United States," says Castillo, founder of Gruppetto Cycling Club.

Watch the story that aired Wednesday night on CNBC's "The News with Shepard Smith."

We tagged along to take photos of the ride, which attracted dozens of riders from the AAPI community. It was so much fun that Castillo plans to make it an annual event every May.

In a LinkedIn post about the ride, Castillo notes the long history of Filipinos in North America. Some 435 years ago, the first Filipinos arrived in what is now the continental United States--landing in what is now California aboard a Spanish galleon.

"We celebrate and honor our rich traditions and our vast contributions over the generations to make help make the United States a better place to live," says Castillo, who immigrated to the United States at age seven with his parents. 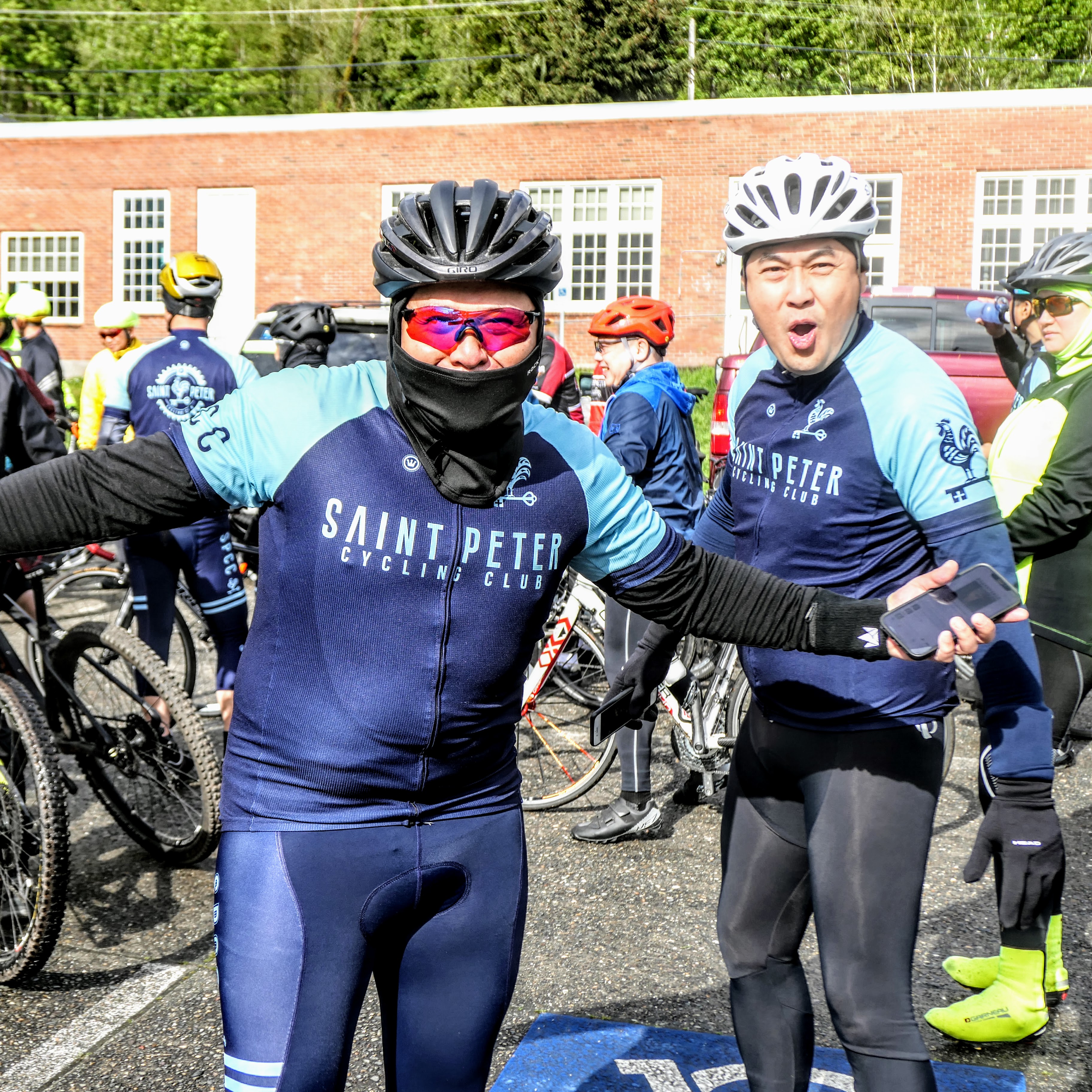 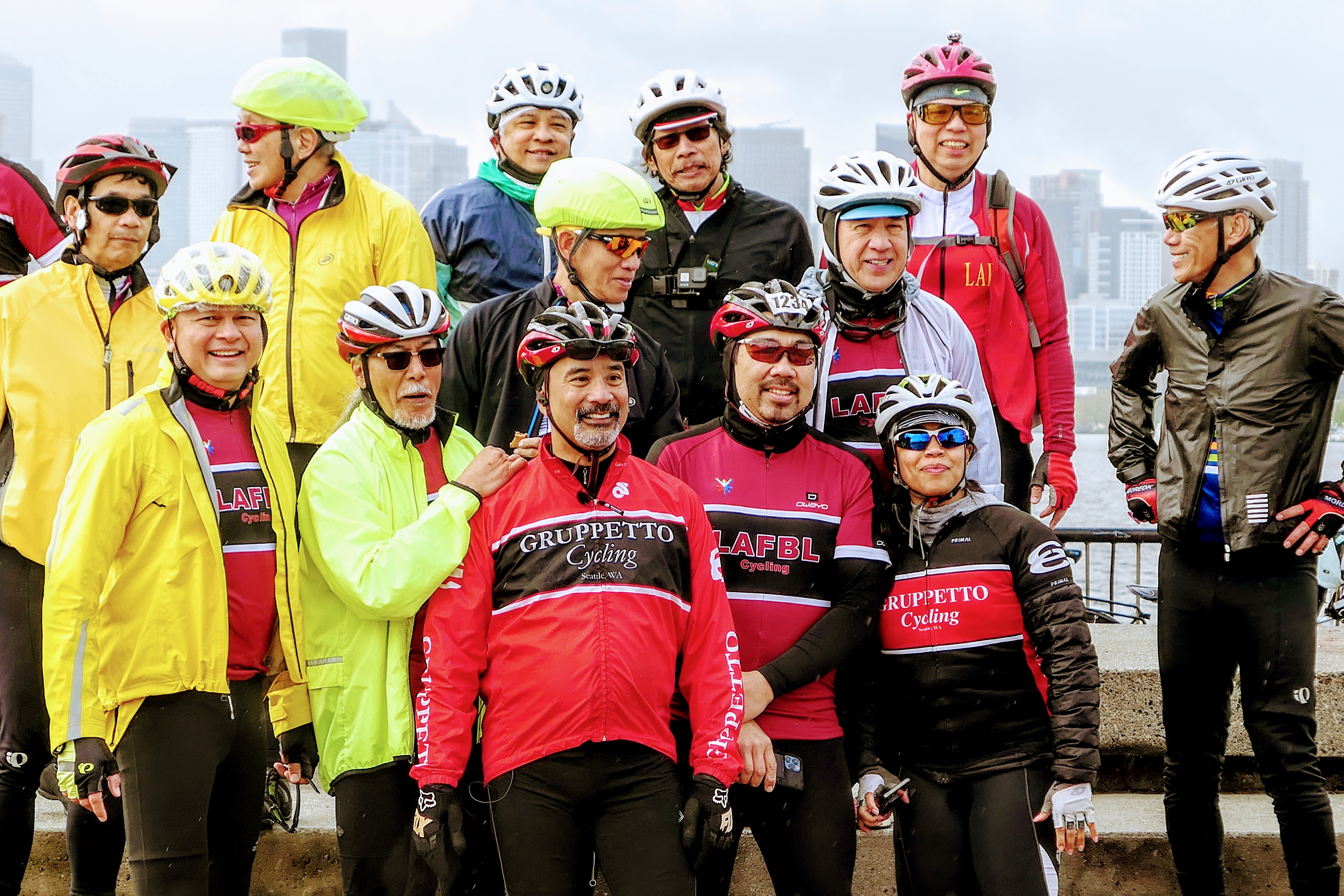 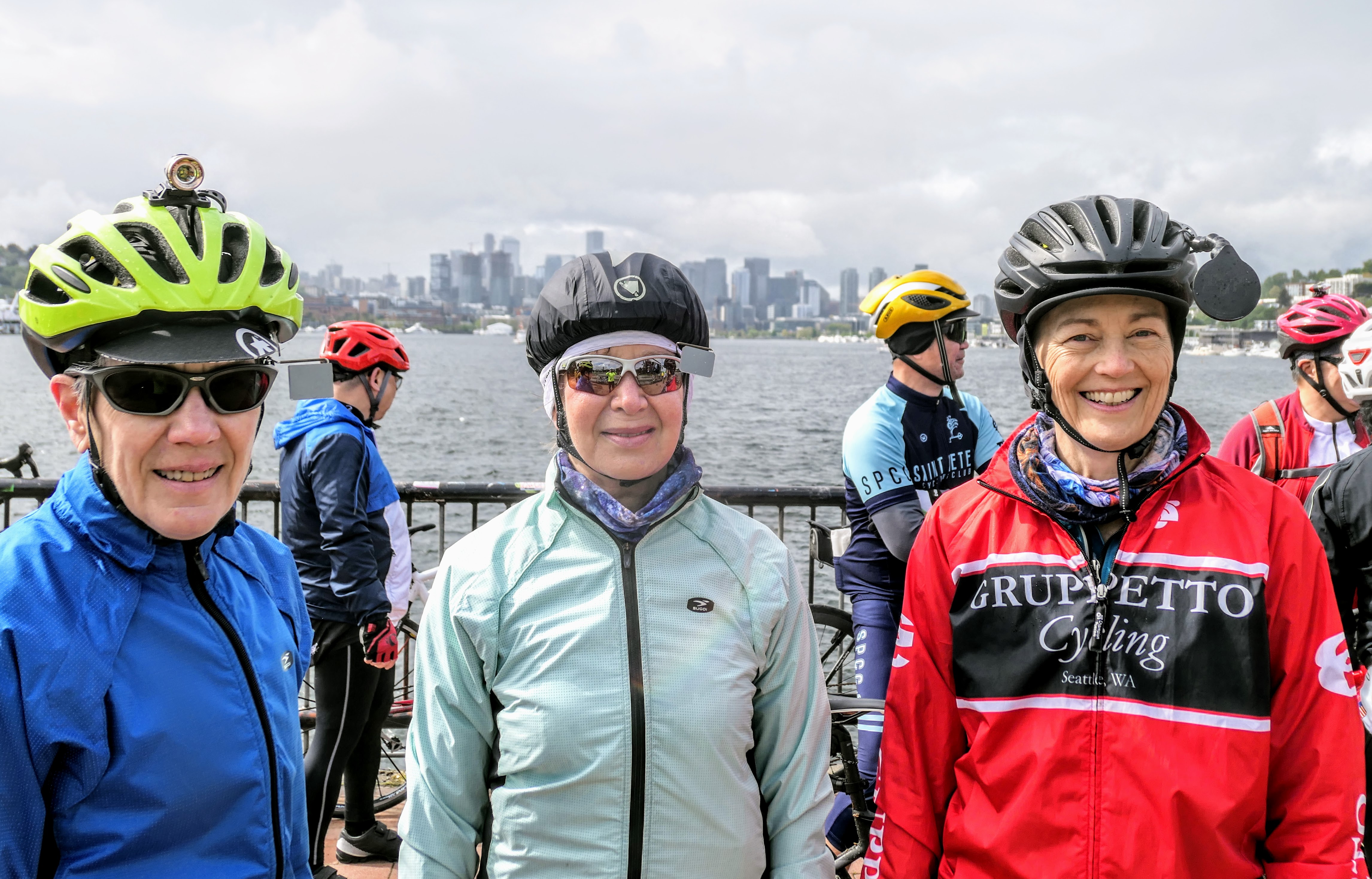 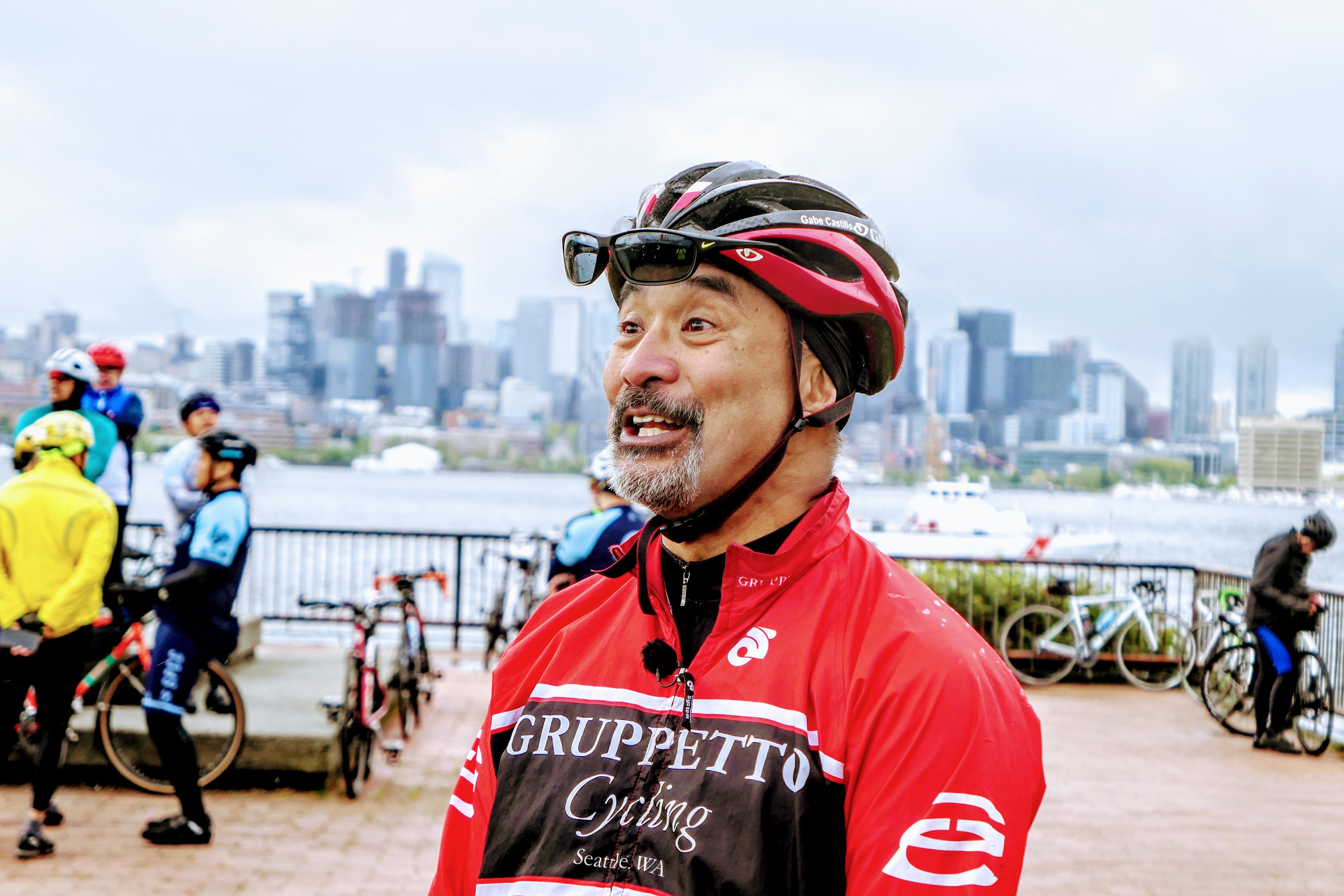 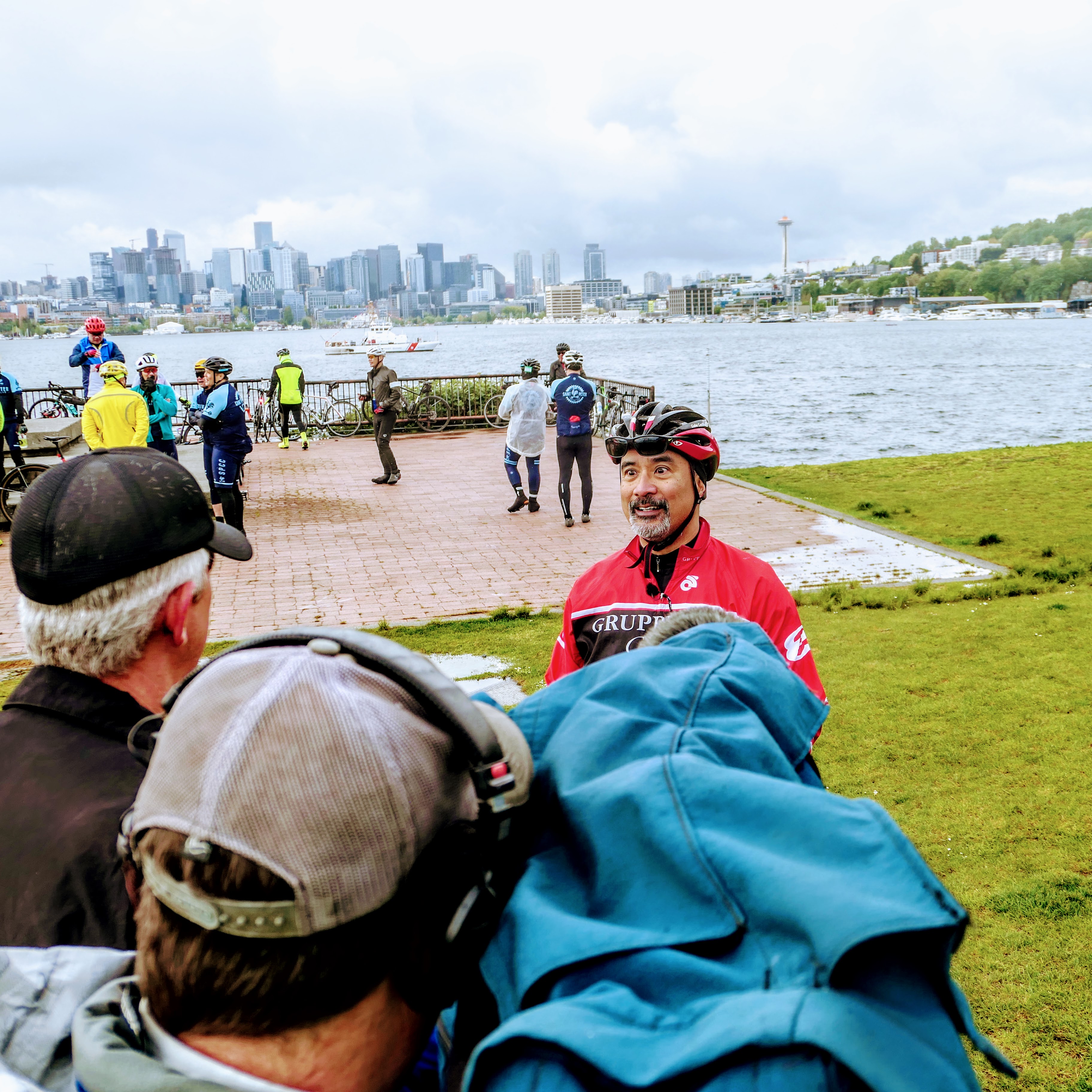 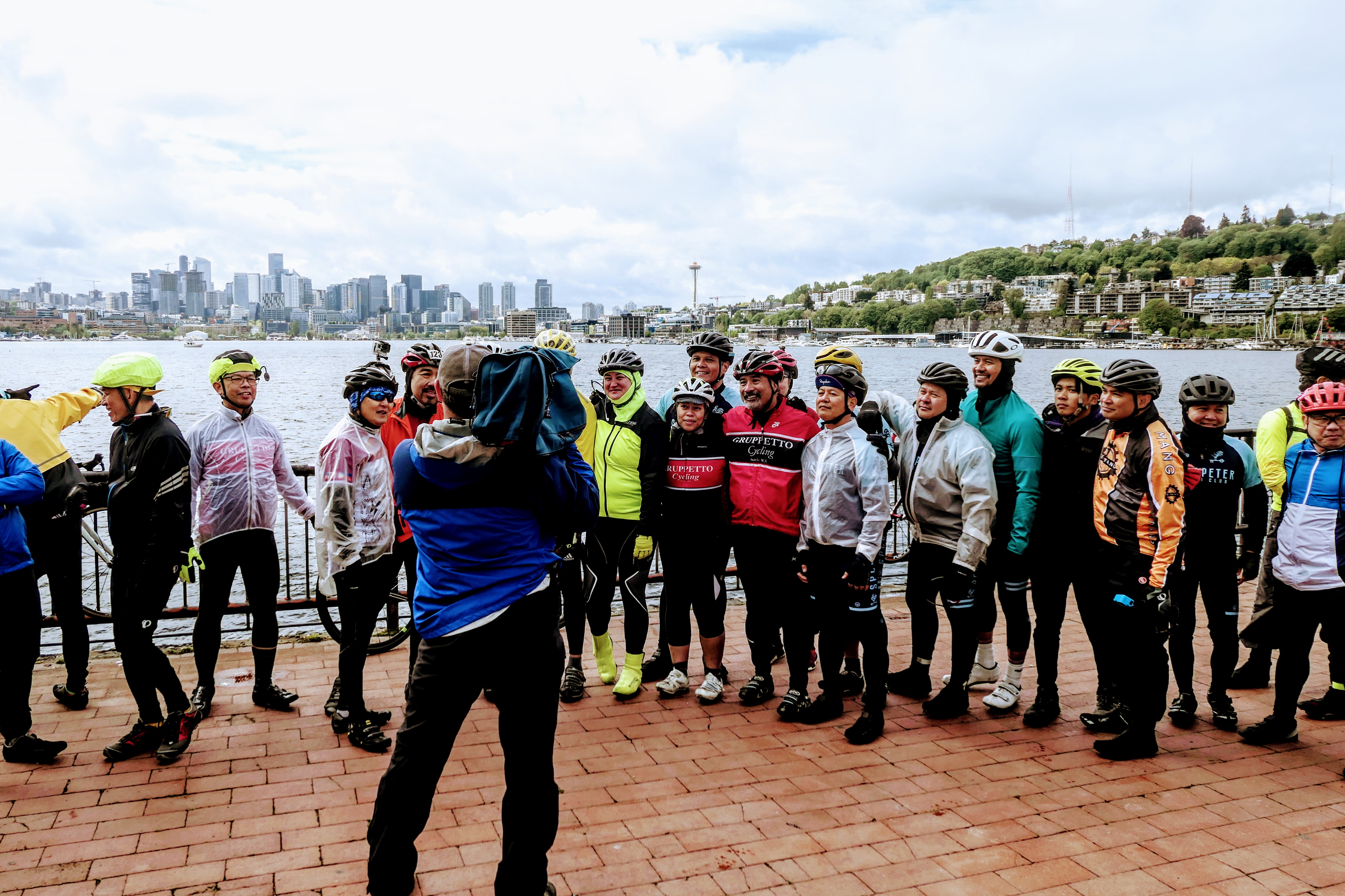 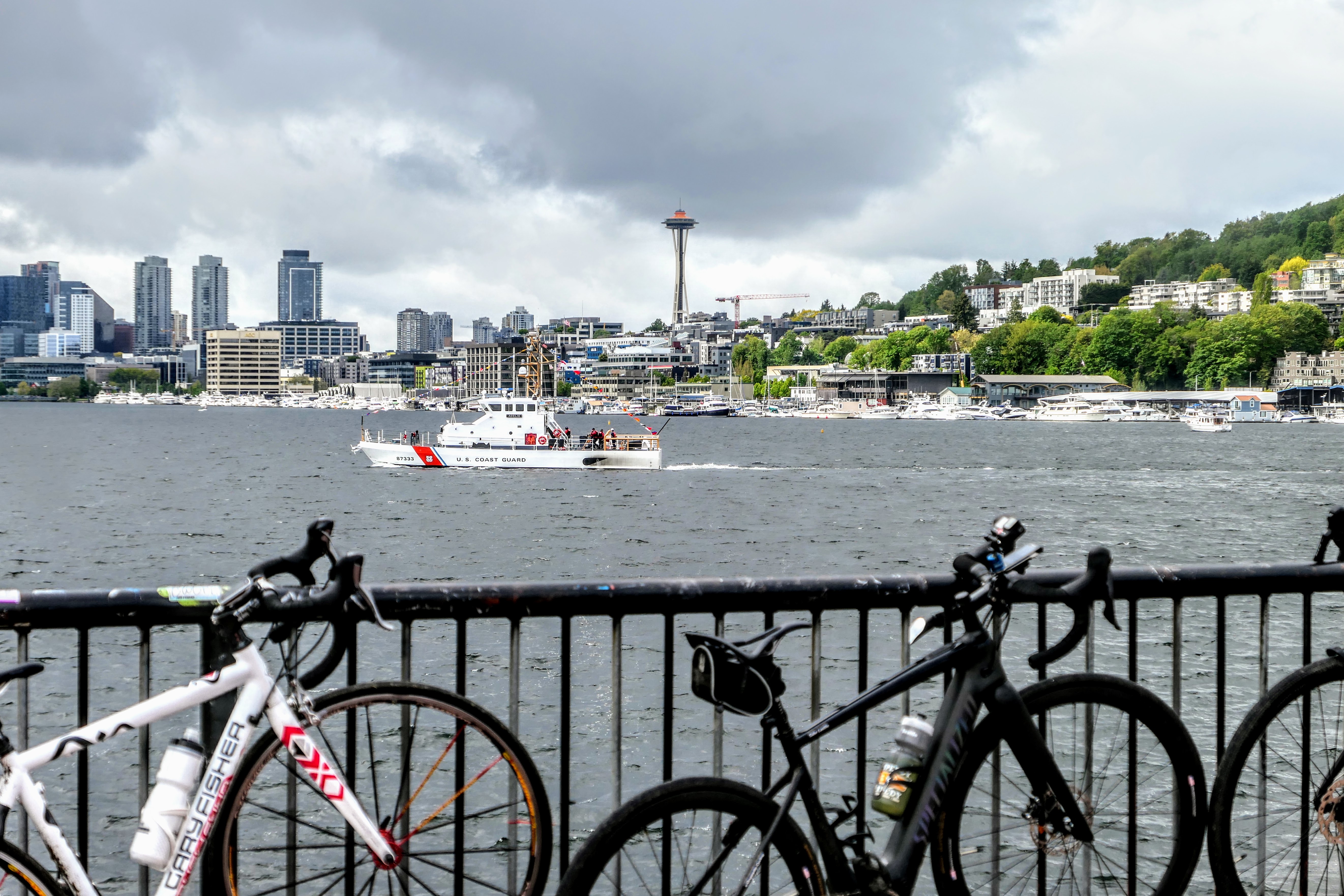