Born in the Philippines, Cascade Board member Gabe Castillo is building a peloton of Filipino bike riders for STP. 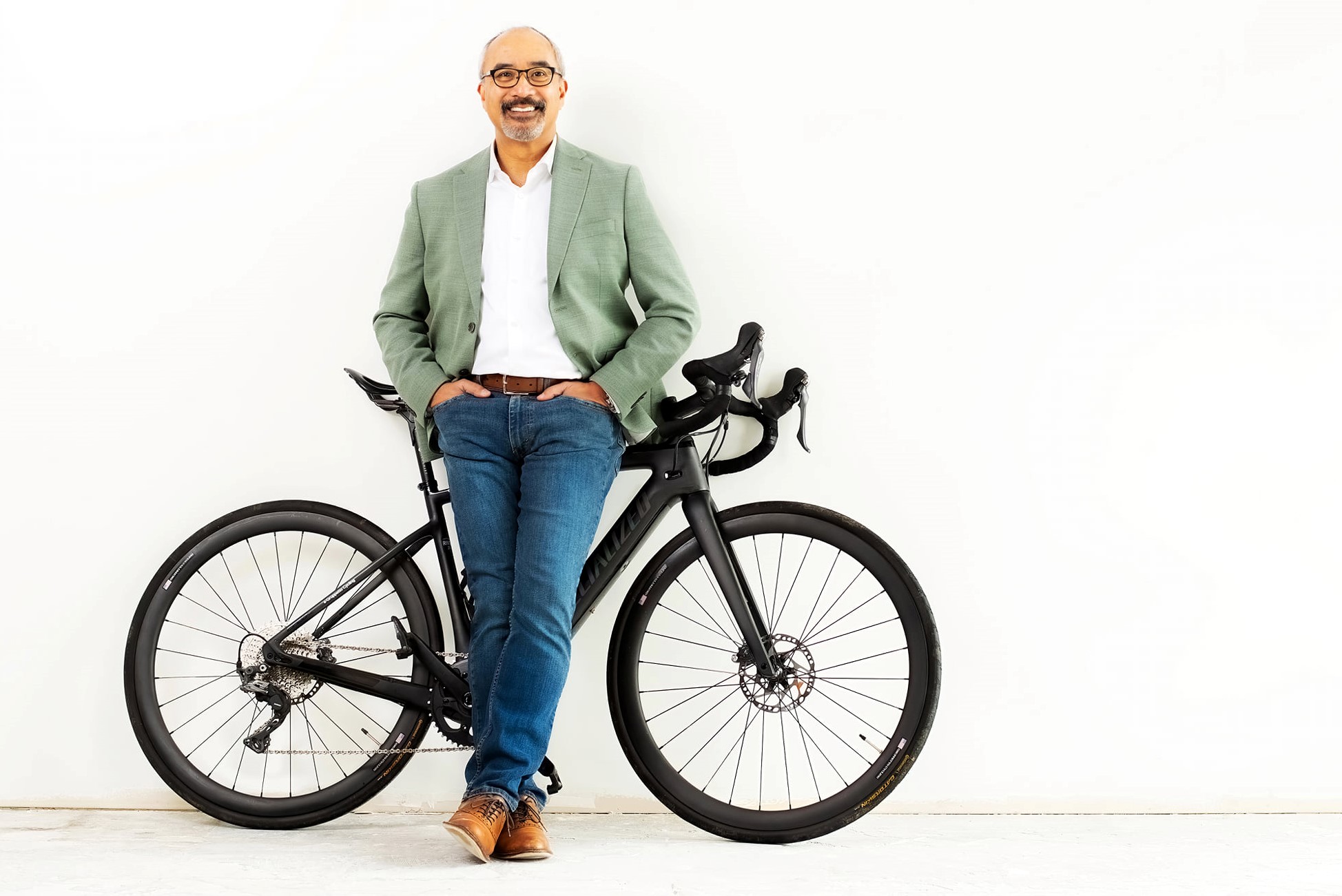 Gabe Castillo had no intention of creating a hub for bike riders of Filipino and Asian descent when he formed Gruppetto Cycling Club. He just wanted to find more riding buddies.

It was 1997, and Castillo had just completed his first Seattle to Portland, now called the Kaiser Permanente Seattle to Portland Presented by Alaska Airlines, to be held July 16-17 this year. “I formed Gruppetto as a way to get my friends involved and to meet other riders.”

As Gruppetto grew, however, it led to the formation of multiple bicycling clubs whose members are primarily of Asian and Pacific Islander heritage.

Now, Cascade is partnering with Gruppetto and a handful of other bike clubs and organizations that serve different populations. Called the STP Affinity Bike Clubs Partnership, the goal is to attract a broader spectrum of riders to STP, and to expand the Cascade family.

We will highlight other partner organizations, which each receive discounted STP registrations to encourage their members to sign up, in coming weeks.

From Red Goodwill Bike to e-Gruppetto

Born in the Philippines, Castillo immigrated to the Seattle area with his family at age seven. He got his first set of wheels at age 10. “It was a red bike that my father bought for me at Goodwill,” Castillo says.

These days, Castillo is a vice president and senior branch manager for a local bank in Lynnwood. He has been a Cascade member since 1996, and last year he ran for and won a position on Cascade’s Board of Directors.

Castillo took up bicycling as a primary source of exercise in 1995 due to creaky knees from years of running and playing basketball. He quickly grew to love the mental and physical health benefits.

In the years since, Castillo has completed STP 23 times–the first five times on mountain bikes and the last two times on electric bikes. Read about Castillo’s e-bike adventures in our post, “The Electric Century: Riding 100 Miles on an E-Bike.”

Bike clubs that have grown out of Gruppetto include Team Mang, Carabao (which means water buffalo in Tagalog), and LAFBL (pronounced “laughable,” or Life After Forty Bicycle League).

“We call each other ‘cycling cousins,’ Castillo says of the other clubs, “but we occasionally still ride together, especially for charity events.”

When a typhoon devastated parts of the Philippines in 2013, Gruppetto joined an organized fundraising ride that brought out hundreds of people on bikes. “The response was awesome,” Castillo says.

Castillo describes Gruppetto’s membership as about 60 percent non-white. Gruppetto was initially a road riding group but over the years has delved into mountain biking and gravel riding–so-called “Dirty Gruppettos.” Club members primarily communicate via their Facebook page and typically ride on weekends or holidays. 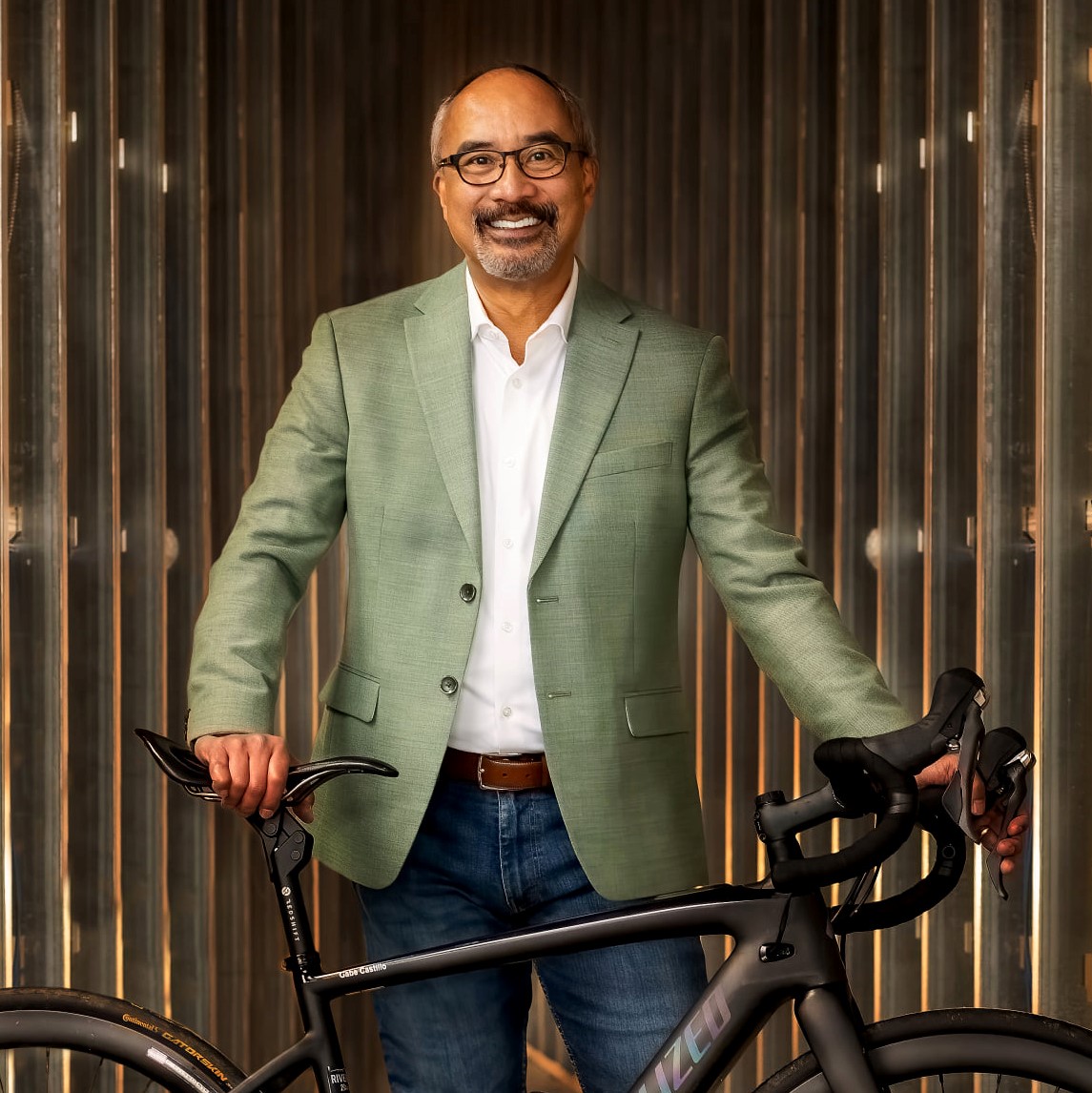 When electric bikes became popular (Castillo owns a Specialized Creo SL that he plans to ride in this year’s STP), the term “e-Gruppetto” was born.

Castillo fully supports Lambert’s effort to get more people of color riding bikes and joining in the excitement of STP.

“We want to get the word out that Cascade is an all-inclusive bicycle club,” Castillo says, adding that he knows there is room to grow interest in bicycling within the Asian and Pacific Islander communities. “We are all trying to celebrate our culture and get our people to be more involved in bicycling.”

Castillo and Cascade hope this will be the most ethnically diverse STP ever. Join us by registering for the Kaiser Permanente Seattle to Portland Presented by Alaska Airlines. Make sure to wave and say hello–kumusta–to Gabe.