Sunday is Halloween, which means it’s time to scare up a frightfully good costume and bike for your life!

Join Cascade staff members and volunteers on Sunday as we rattle bones in Gig Harbor and ride like demons in Seattle.

“This will be a super-awesome event with zombies, vampires, and an assortment of the un-dead,” says Doc Wilson, founder of the Peace Peloton, which is partnering with Cascade on the Run and Ride for Your Life event in Seattle’s Gas Works Park. 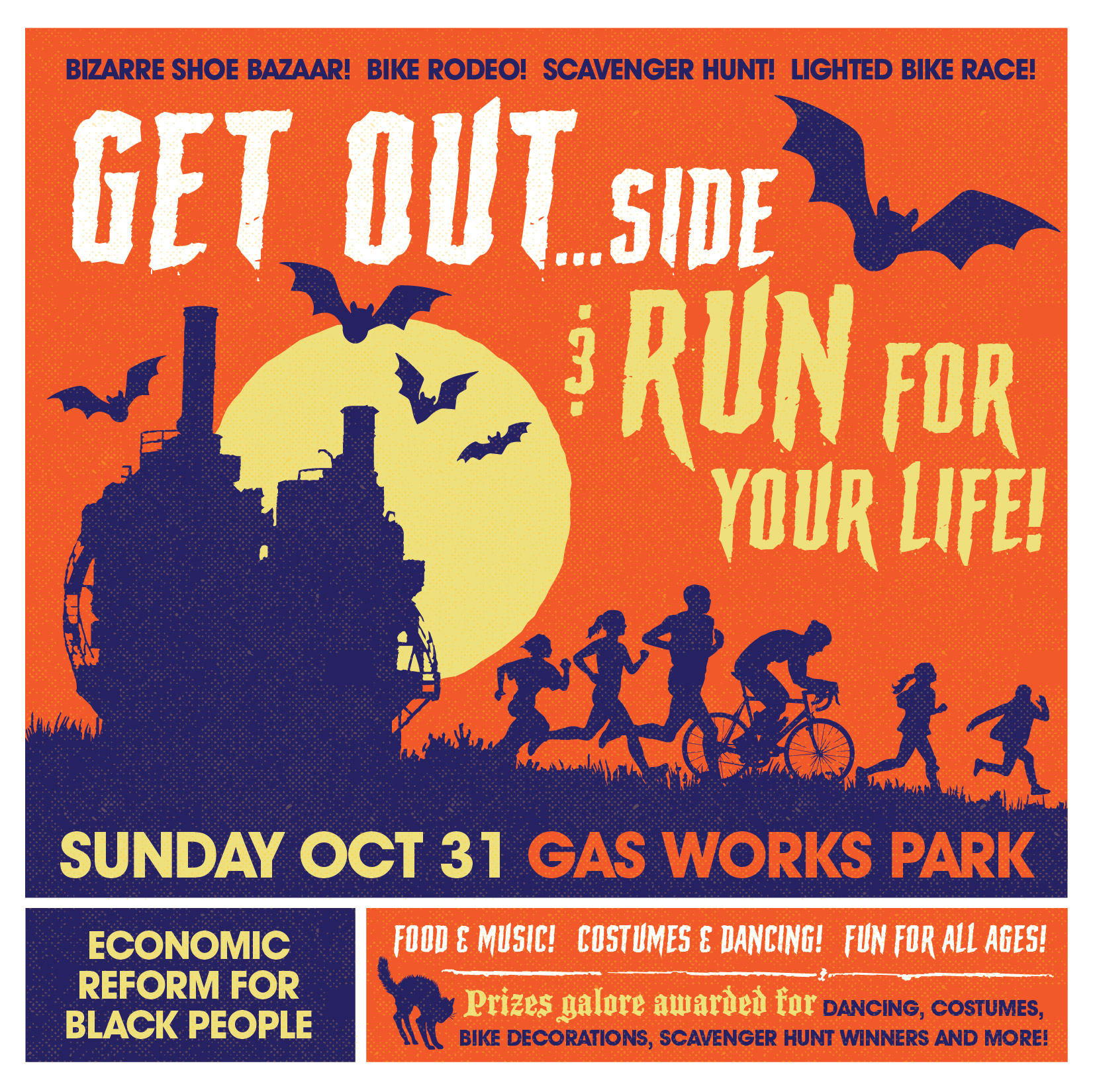 Peace Peloton, which holds devilishly incredible bicycling events that support Black-owned businesses, promises a good time with its ghoulish lineup of activities for the creepy gathering in Gas Works Park. Activities include: 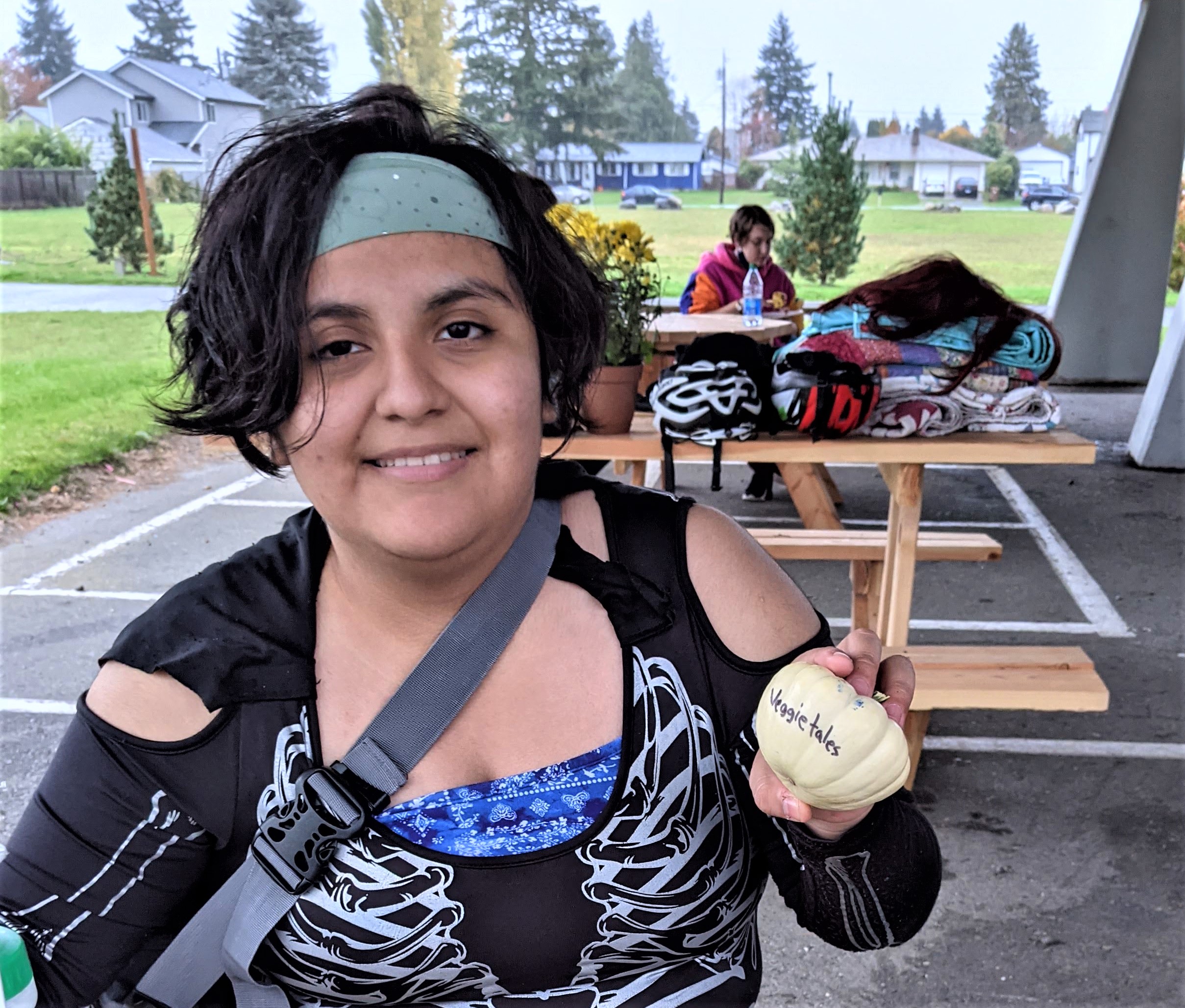 Major Taylor Project Coordinator Josh Stowell got the spooky fun started on Wednesday with an MTP event in Tacoma, where youth showed up in costumes to pedal through South Tacoma in search of the scariest houses, followed by a Harvest Festival with snacks and games at IDEA High School. 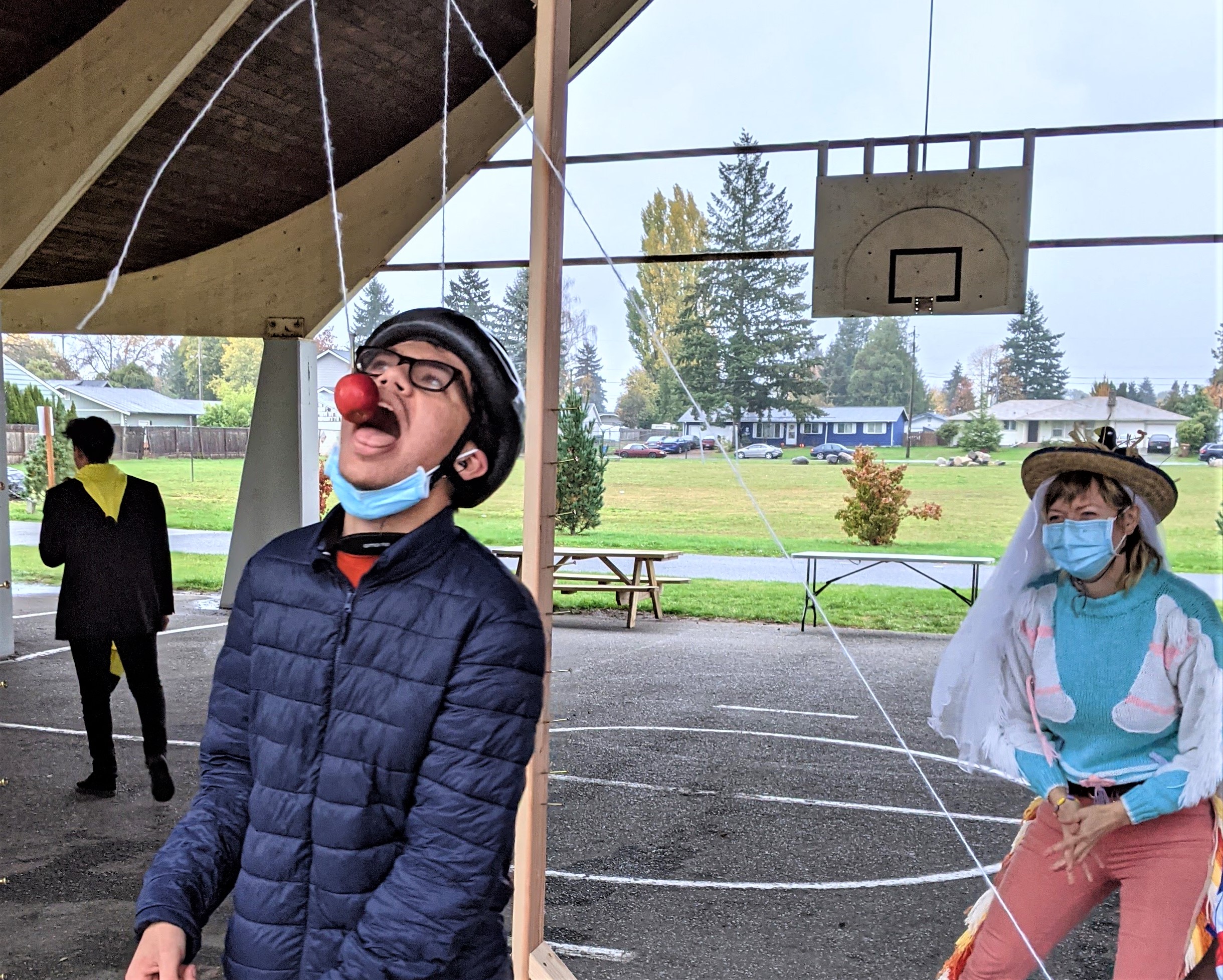 The rain threatened mayhem, but the students didn’t mind. After heading out on their ride they returned to covered picnic tables to take a stab at bobbing for apples, building a Jenga tower of terror, and painting paranormal pumpkins. Stowell cooked up a witch’s brew of sweet and gooey caramel on a camp stove for making fang-tastic caramel apples that were positively to die for.

The Rattle Dem Bones Bike Ride and Costume Contest in Gig Harbor returns from the crypt following a horrific hiatus due to the pandemic. Presented by the Greater Gig Harbor Foundation, and organized with the help of Cascade staff members and volunteers, the ride starts at Kimball Park and will be followed by an outdoor party with live music and prizes for best costumes.

Casual riders and friendly ghosts can cruise a few miles along the Cushman Trail, while those seeking a freakier challenge can attack the 36-mile Monster Hills or 22-mile Son of Monster loops. Proceeds benefit the Community Recreation Fund, which provides opportunities for children to participate in sports and recreation programs. 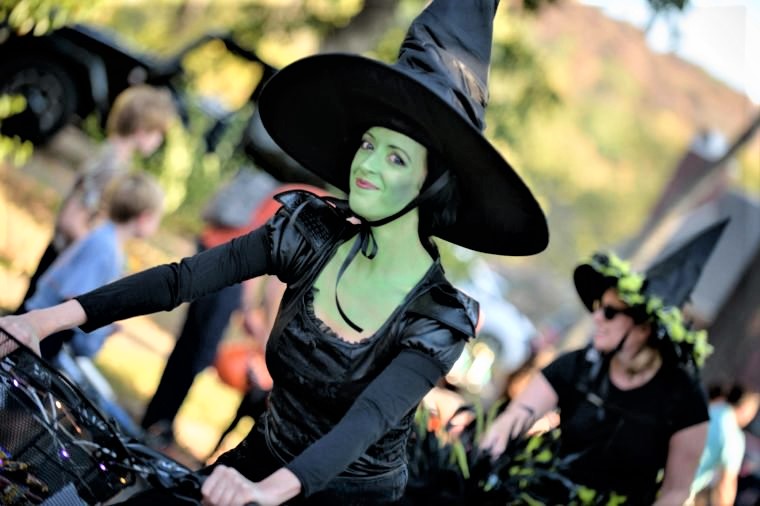 Don’t be a fraidy cat! Grab your bike, fly over on a broomstick, and dig yourself out of that graveyard of pandemic doom to celebrate and gather with fellow creeps and kooks on Halloween.