Fighting COVID-19 and Bicycling for Equality

Daily bike commutes provide a mental and physical boost for Cascade's board president, whose job with the University of Washington Virology Division has placed her at the epicenter of efforts to fight the COVID-19 crisis. 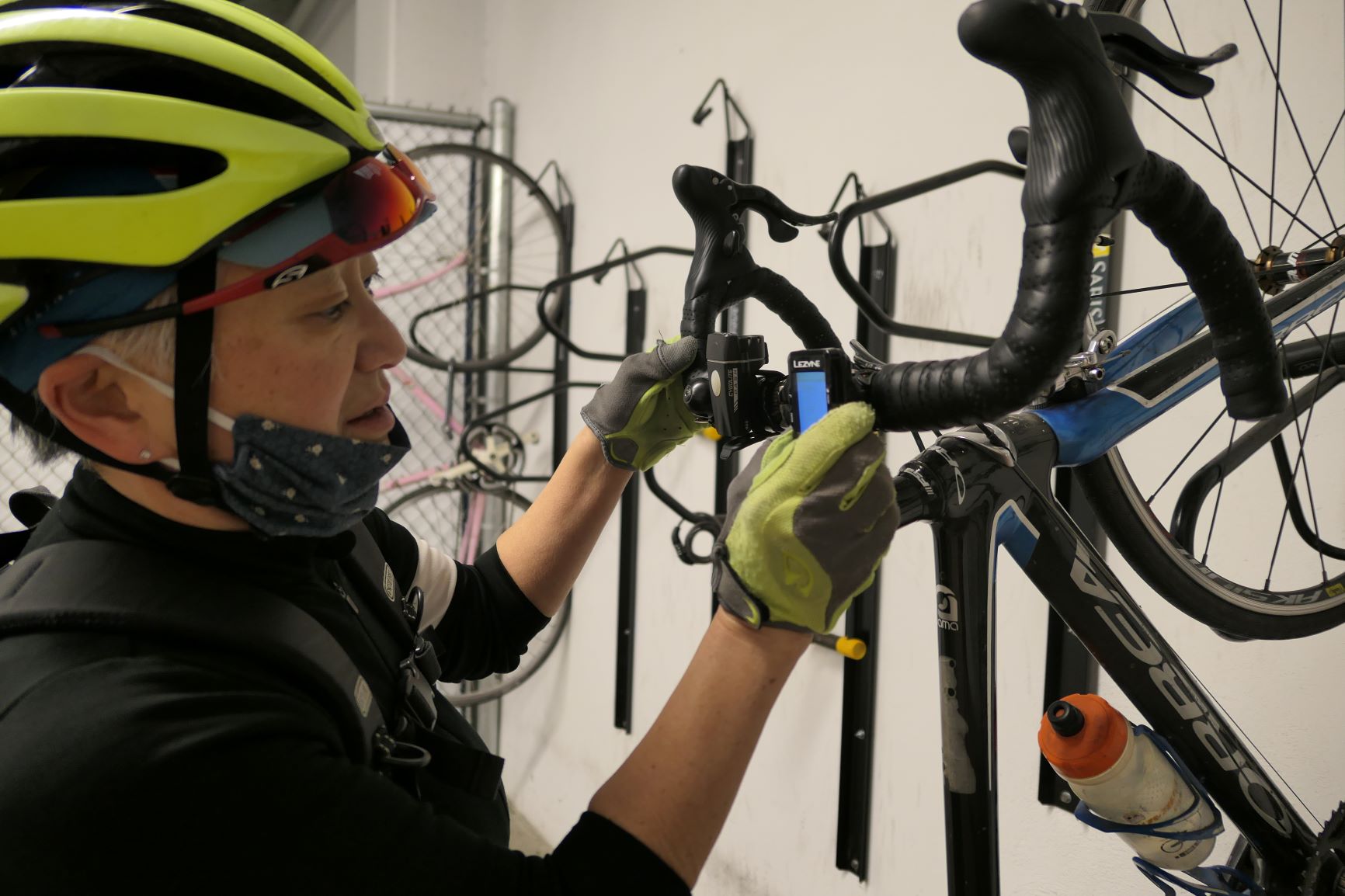 On a cloudy spring morning, Tamara Schmautz pedals up to her office building in Seattle’s South Lake Union neighborhood, locks up her bike and checks the mileage on her handlebar-mounted computer following a seven-mile commute.

“It’s the best time of the day,” she says of her bike commutes to and from her home in West Seattle. Schmautz drove her car to work just two times in 2019, bike commuting more than 2,500 miles--and pedaling just shy of 4,000 miles total for the year. “It gives me time to mentally prepare for work, and if I’ve had a particularly tough day, it gives me time to clear my head before I get home.”

The physical and psychological benefits of those daily bike rides have been more important than ever for Schmautz, president of Cascade’s Board of Directors, who works as administrator for the University of Washington’s Virology Division, which has been at the epicenter of the effort to test for COVID-19 and search for a cure.

Beginning in March, Schmautz worked for 23 straight days, 12 to 14 hours per day, as her division rapidly ramped up its testing and research in response to the pandemic. “I was leaving home at 7 a.m. and returning home after 9 p.m.,” she says. “It was crazy.”

As administrator of Virology, Schmautz manages the division’s finances, oversees spending on supplies and infrastructure, and supports the roughly 100 people who work in the department, which is involved in about a dozen clinical trials related to COVID-19, and also tests all of the patient samples for the UW Medicine system. Her department also accepts COVID-19 tests from around the country, analyzing samples to see if someone is currently infected, and looking for antibodies to show if they previously had the virus.

“It has been a real whirlwind,” she says. “We had to bring in millions of dollars of infrastructure, and we basically doubled our capacity almost overnight.” 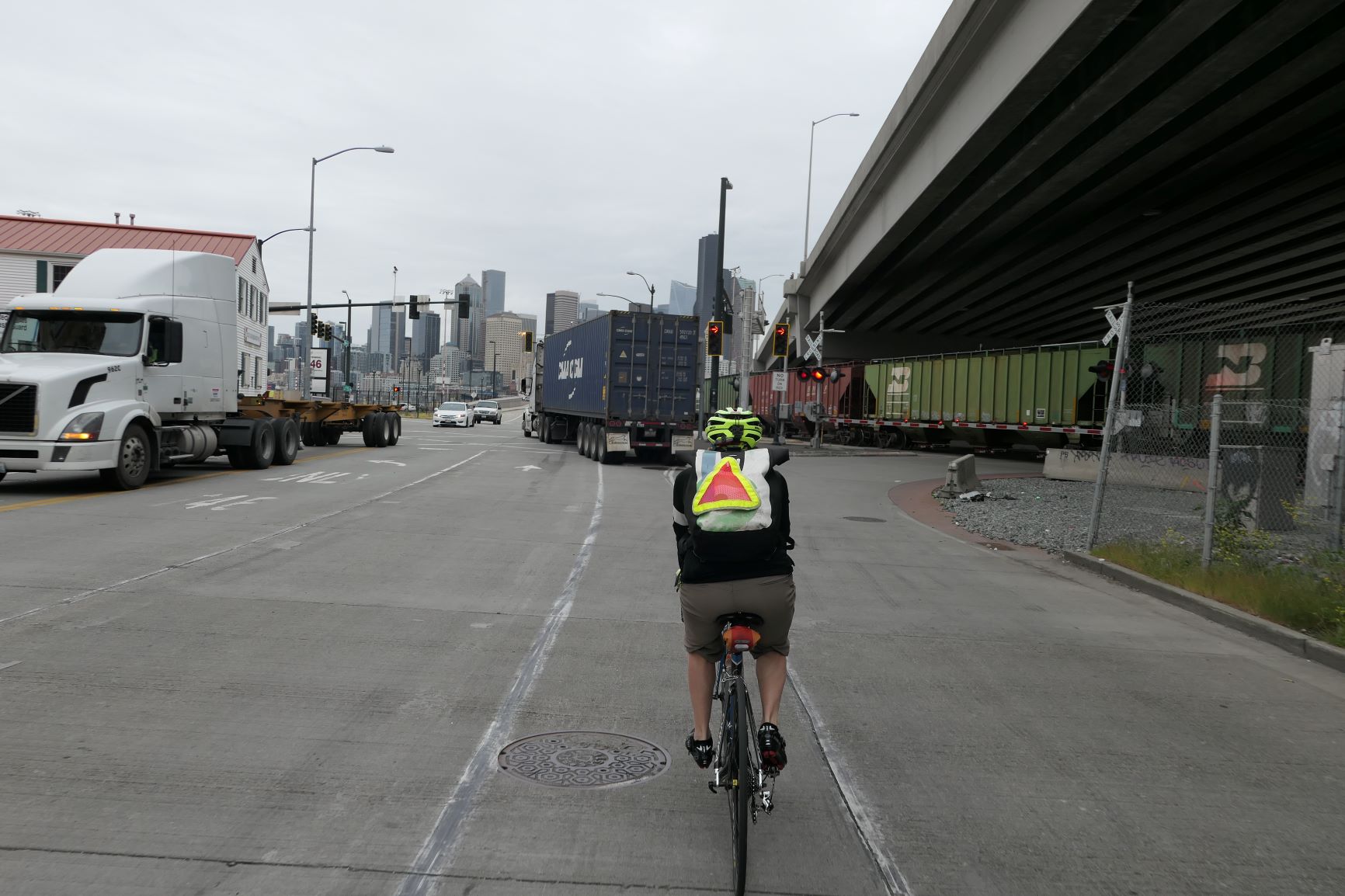 Schmautz has ridden a bike since her childhood in Montana, but it wasn’t until 2010 when, looking for a low-impact exercise to heal her knee after an injury, she bought her first road bike. “I just fell in love with it and have been cycling ever since. I try to do all of my grocery shopping and errands on my bike, and I try not to get in my car.”

In addition to her hectic work schedule for UW Virology, Schmautz has also been dealing with the budget crisis at Cascade brought on by the cancellation of Cascade’s 2020 major group rides and events, which typically generate more than $500,000 of revenue for the organization to carry out its advocacy and education programs.

“I have a special interest in promoting racial equity, diversity and inclusion within Cascade and the riding community at large,” says Schmautz, who first became involved with the organization by volunteering for Cascade’s Major Taylor Project (MTP).

“Growing up Korean in predominantly white Montana wasn’t always easy,” Schmautz says. “I didn’t have a lot of people who looked like me to look up to. When I first volunteered for MTP, I thought it was a great way to get kids on bikes. What I quickly realized is that the bicycle is merely a tool to help kids, predominantly kids of color, set and achieve goals and gain self-esteem. By volunteering, I was able to be an adult who rode a bike who looked like them.”

She also wants to make bicycling more inclusive to women and girls. "I have definitely had more gender issues than issues related to being gay. Bicycling is still male-dominated, and I've had to listen to a lot of mansplaining."

On June 3, during Cascade’s annual Kaiser Permanente Bike Everywhere Breakfast fundraiser, which was held virtually this year, Schmautz was given the task of announcing the creation of Cascade’s first Racial Equity Plan, marking the organization’s effort to make racial equality a core mission for Cascade.

“COVID-19 has amplified the inequities that many in our Black community have been living with for so long,” she said at the breakfast. “We imagine a future where bicycling is accessible to everybody; no matter your age, gender, race, ethnicity, ability, or the community you live in.” 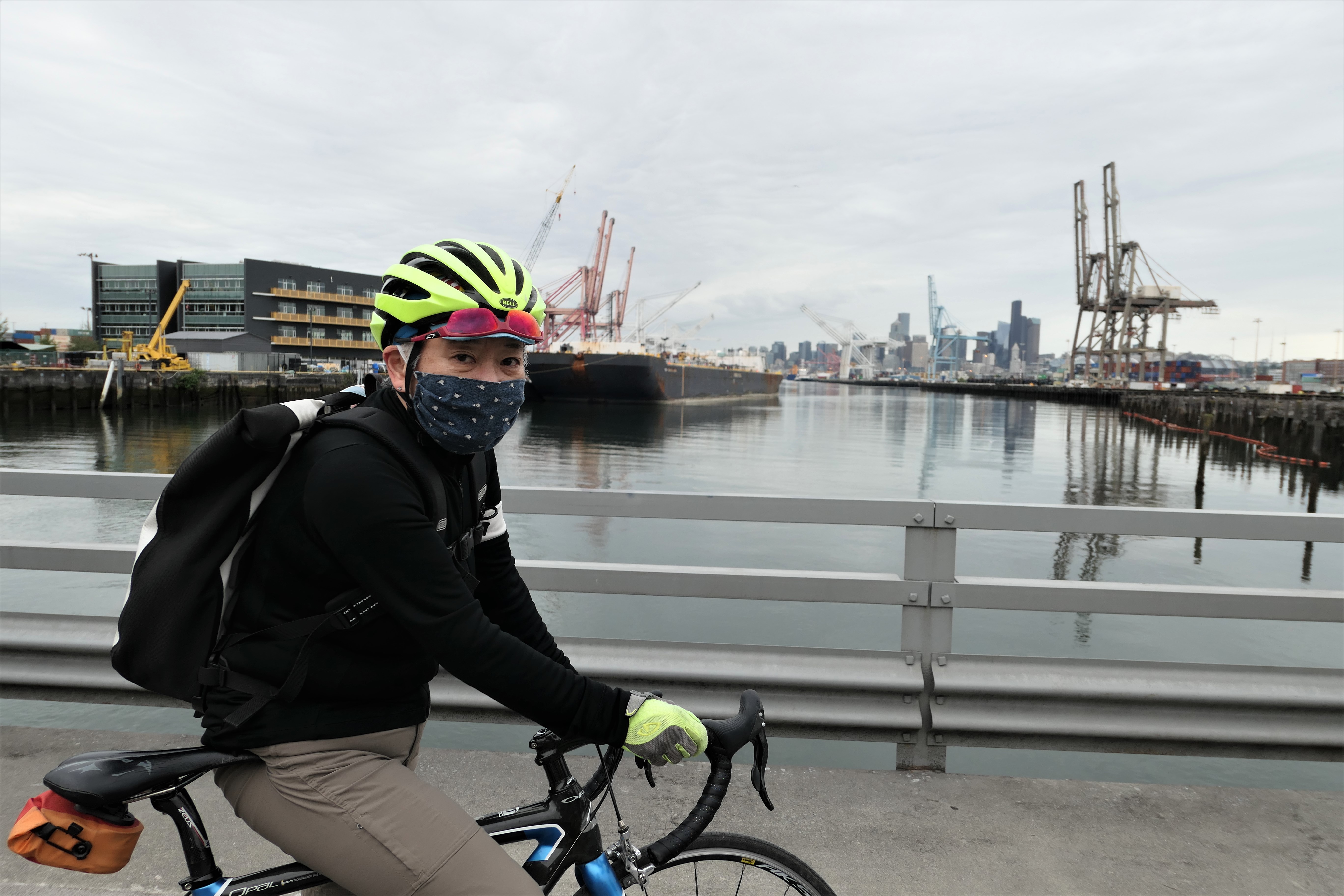 Through these tumultuous times, bicycling has been a salvation for Schmautz. Now, she is helping Cascade transition into a more open and inclusive phase in its 50-year history. “At a board meeting, the topic of racial equity came up and someone asked, ‘Are we a bicycle club or a social service organization?’ I say: ‘What's wrong with being both?’” 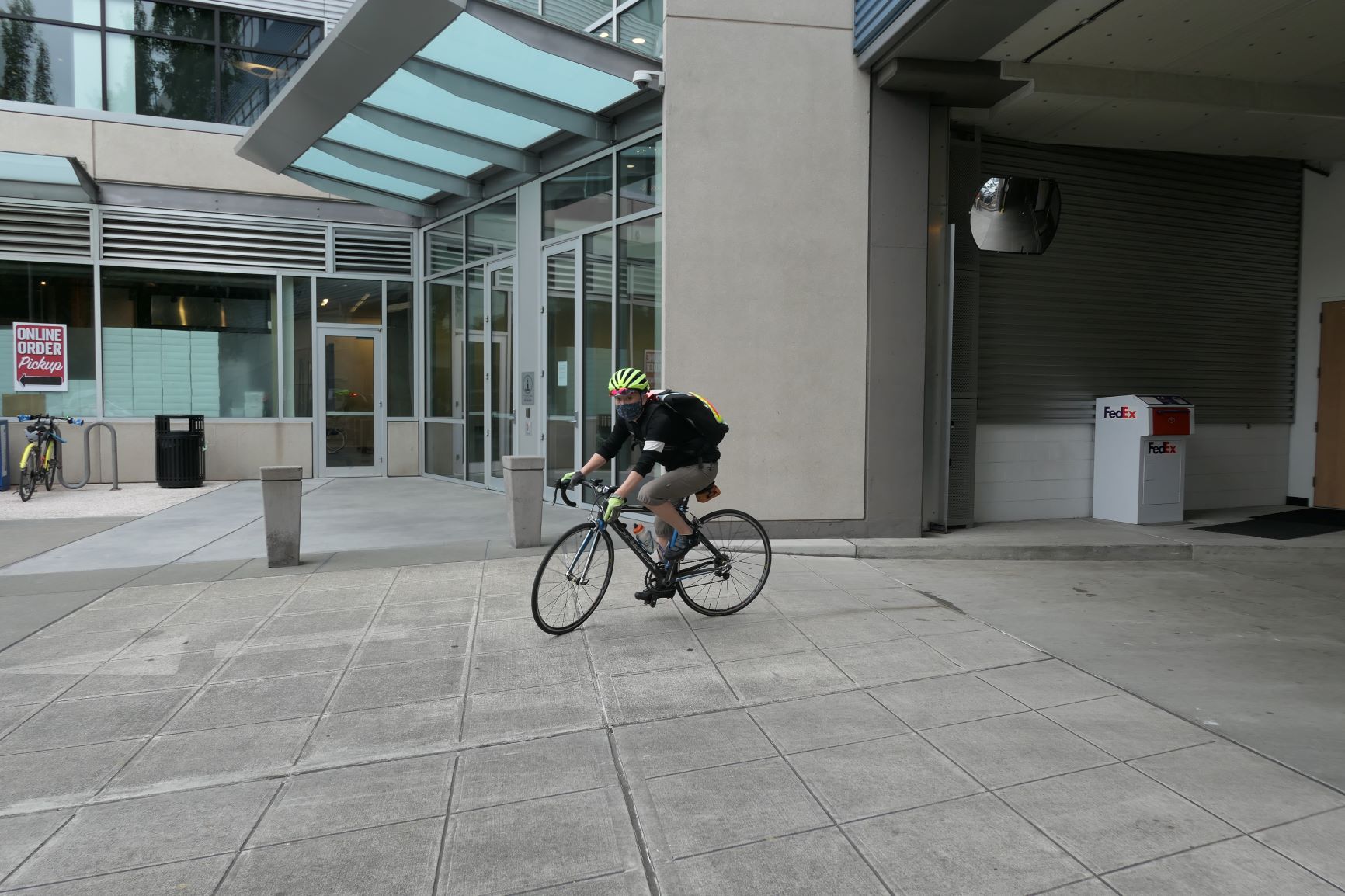