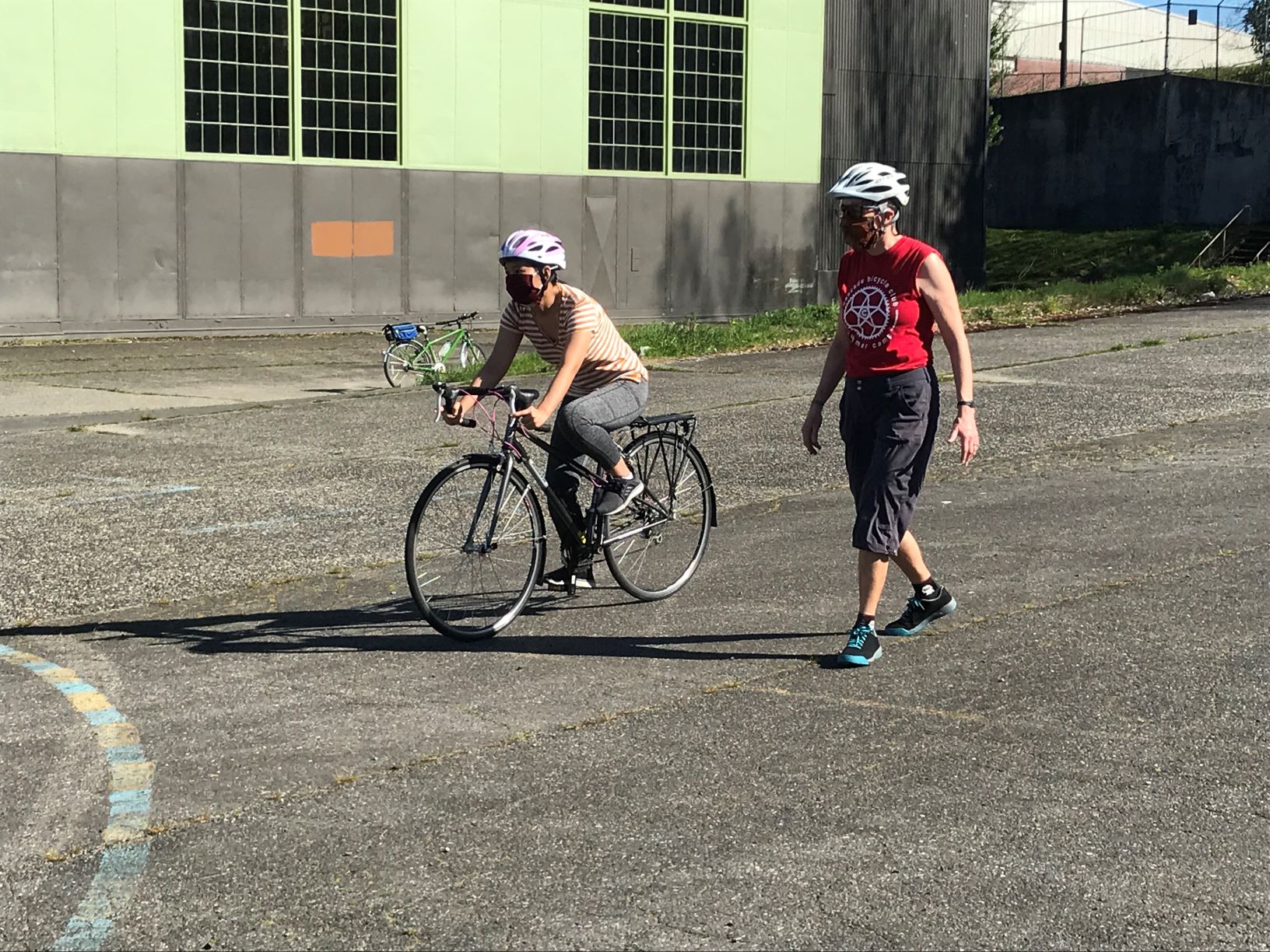 The health benefits of bicycling are well-documented, with one study of more than 200,000 people in the United Kingdom showing a lower risk of cardiovascular disease, cancer, and all forms of mortality among those who regularly commute by bike.

But if you’re an adult who hasn’t ridden a bike in years, getting back into the saddle can be intimidating. That’s one reason why Cascade has launched a new series of one-on-one bike education classes, called Learn to Ride Further.

Open to people ages 10 and up, Learn to Ride Further classes build upon the foundations of Cascade’s introductory Learn to Ride classes. They are geared for youths and adults who know the basics of bicycling but want to improve skills such as turning quickly, stopping and starting confidently, shifting gears, getting on and off a high seat, and using hand signals.

Learn to Ride Further classes can also help people gain the skills to ride safely on trails and streets--and participate in the global bicycling boom that has seen more people take up bicycling for fresh air and exercise during the pandemic. 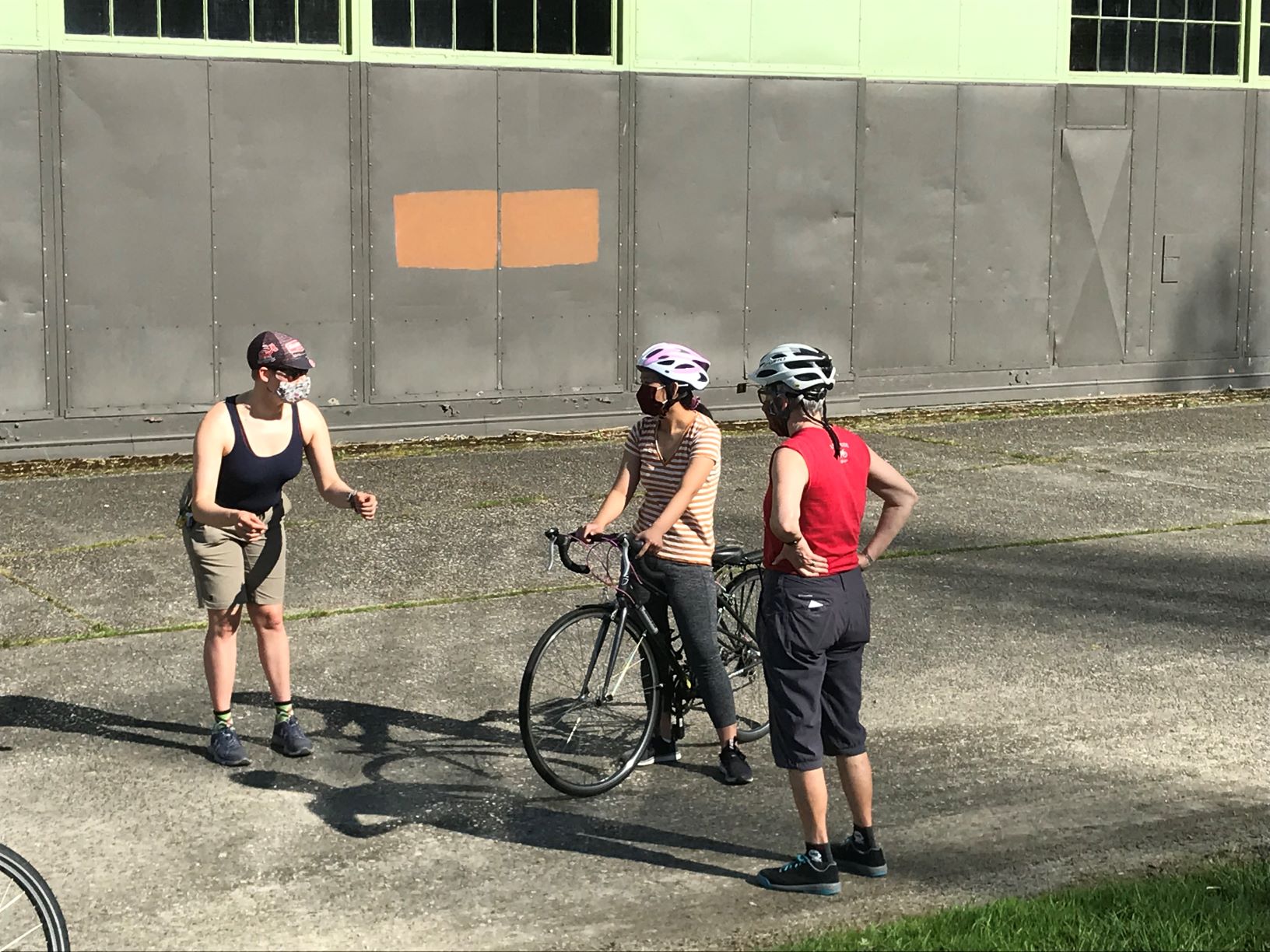 “We have a lot of students who have taken a Learn to Ride class or who know how to get on and off a bike and pedal, but they aren’t yet confident enough to go out and ride to a destination,” says Cascade Education Coordinator Amy Korver, whose instructional videos are extremely popular. “Our Learn to Ride Further classes are designed to help them gain that confidence.”

All instruction is one-on-one and tailored to the needs, desires, and skill levels of each student. Classes are held in Seattle outside of Cascade’s headquarters in Magnuson Park. Bikes and helmets are provided to students who don’t have their own.

Participants have ranged from teens and tweens to adults of all ages. At least one participant was an individual recovering from a stroke who wanted to improve their balance and ride a bike to aid in their physical recovery.

“People comment that they feel so much more confident after taking these classes,” Korver says, adding that people who have been riding for years take many aspects of bicycling for granted. “Getting on and off a high seat requires skill and practice. Stopping and starting can be intimidating.” 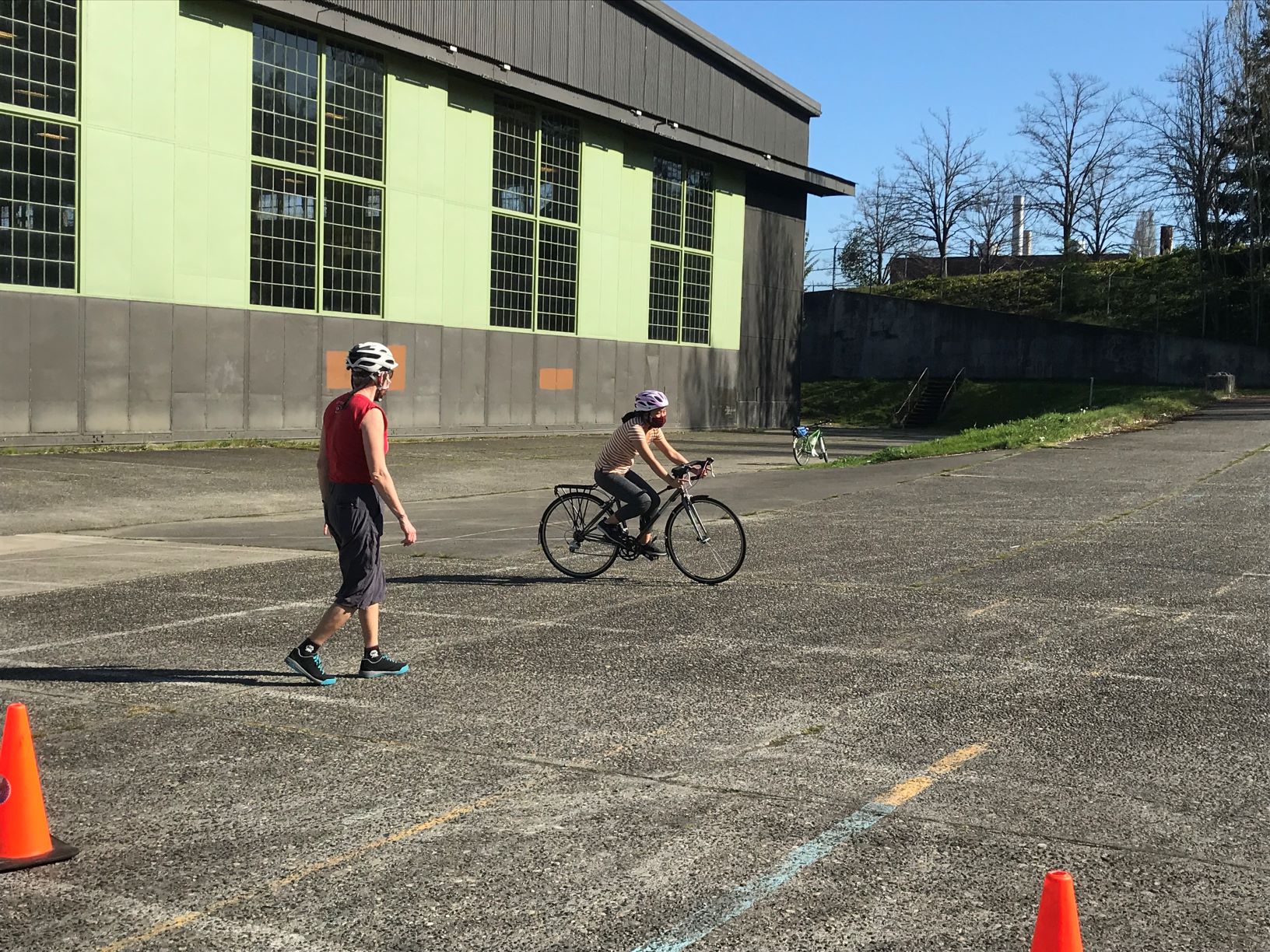 Learn to Ride and Learn to Ride Further classes cost $70 for members, $75 for non-members and financial aid is available. The one-on-one nature of the classes distinguishes them from most bike riding lessons in the Puget Sound region, and helps students who feel vulnerable or embarrassed about their skills gain knowledge in a welcoming and non-judgemental setting.

While riding is beneficial for adult health, learning to ride is likewise a foundational skill for youths, with benefits including a boost in self-esteem and confidence. Research by the nonprofit Outride shows that riding bikes improved students’ classroom performance. 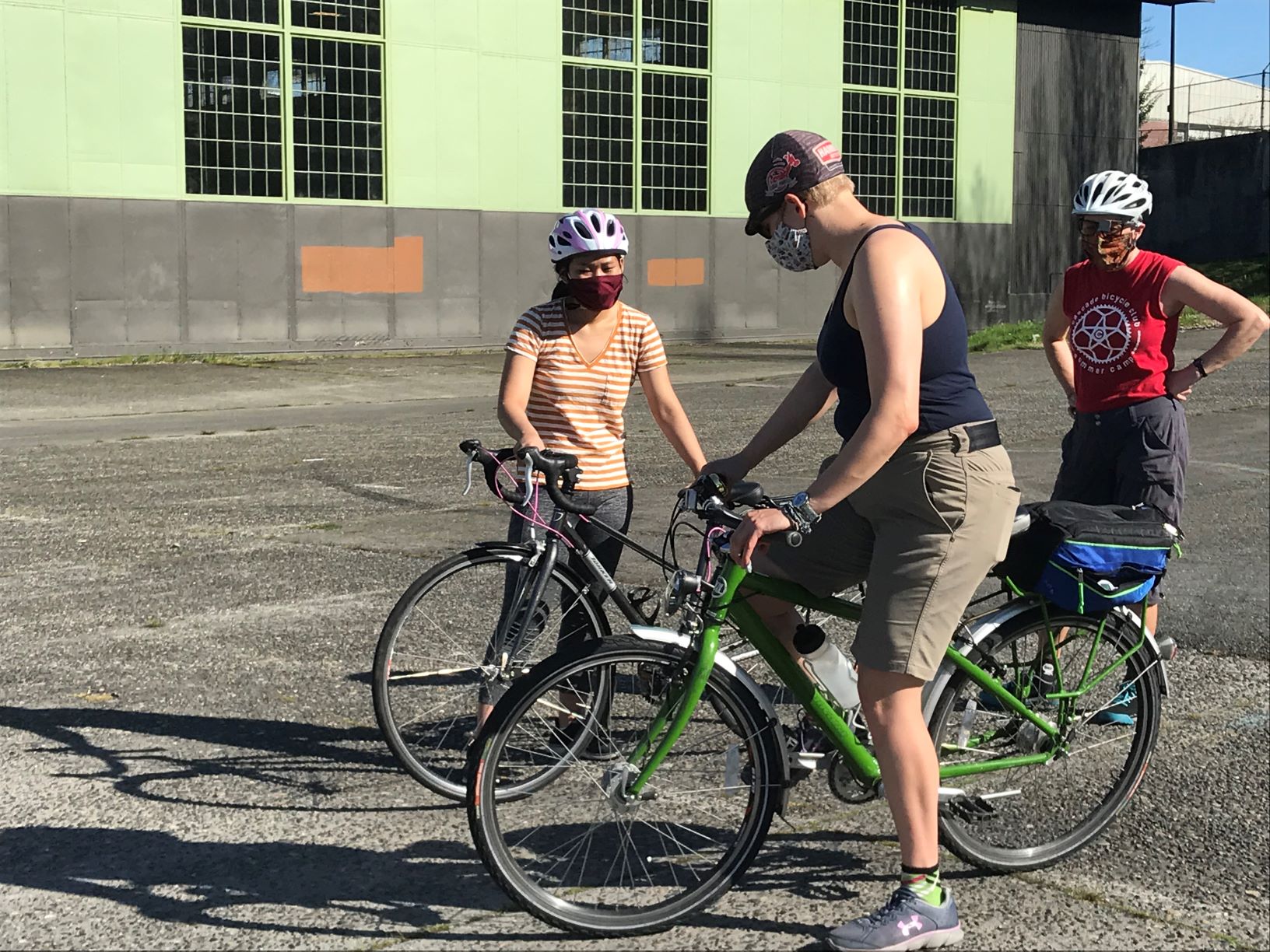 “The beauty of these classes,” Korver says, “is that they are completely tailored to the needs of each student.”

Solidarity with our AAPI community