The Rapha Foundation has awarded Cascade's Major Taylor Project $150,000 over three years to support the program’s mission, which is gaining national exposure due to the Black Lives Matter movement.

The three-year grant will fund staff and other costs associated with operating MTP, which consists of leadership development, weekly rides, local park explorations, opportunities to train for and ride in major cycling events, and a chance for students to build and keep their own bikes. The project reaches hundreds of youth annually in underserved Seattle-area neighborhoods where residents speak more than 70 languages and represent more than 80 nationalities. 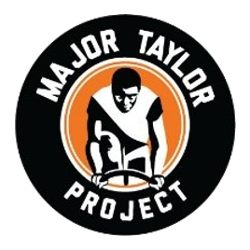 At a time of fiscal crisis due to COVID-19, the grant is “a huge win for the program,” says Cascade Education Director Rachel Osias. “The Rapha Foundation really stepped up to ensure that we can continue offering this incredibly valuable and popular program that is squarely aimed at alleviating economic inequality in communities of color and uplifting the community that is built and celebrated through riding bikes.”

Founded in 2007, the Major Taylor Project is named for Marshall “Major” Taylor, a Black cycling legend who was one of the greatest bike racers of his era. Taylor set numerous world records and won a World Championship and multiple national championships--all while battling racism, including violence and death threats, throughout his career from the late 1800s to early 1900s. 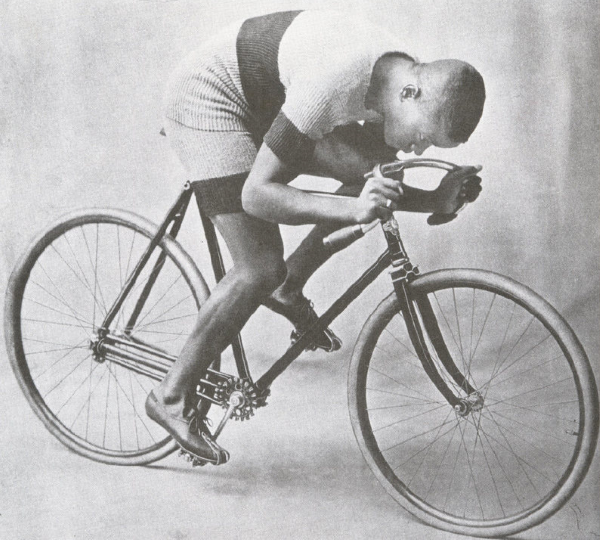 As the bicycle industry and cycling community turn their attention to the Black Lives Matter movement and racial injustice, Taylor’s story is more relevant now than ever. Read our profile of Taylor, “The Fastest Man in America.”

The Major Taylor Project has gained national attention from people who bike in recent months as the Black Lives Matter movement has grown, and many individuals have made small donations to MTP as they seek to support diversity and inclusion within the largely white bicycling community.

Osias was recently interviewed on the Outspoken Cyclist Podcast about the Major Taylor Project, racial equity in cycling, and more. Listen to that interview here.