For those who are not in forced isolation due to COVID-19 concerns, fewer cars on the road and quiet bike lanes make it an excellent time to go for a ride.

Stuck working from home due to coronavirus public health advisories, and missing my daily 12-mile round-trip bike commute, I hopped on my bike after work Monday afternoon and went for a spin to get some fresh air and exercise.

My destination: downtown Seattle, a region normally choked with car traffic during the after-work rush hour. Instead of streets clogged with cars, I found wide-open avenues with light traffic and bicyclists enjoying nearly empty bike lanes. 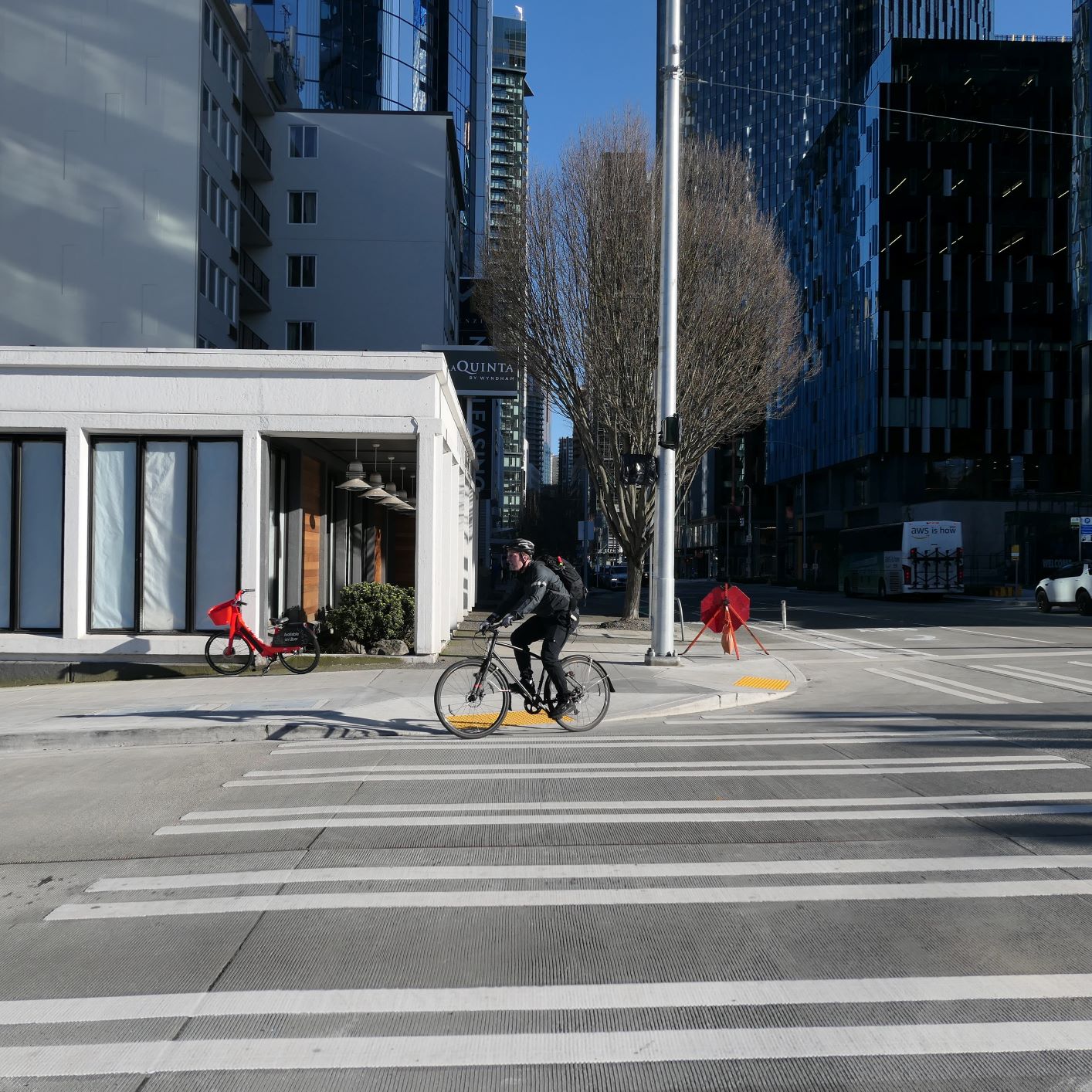 The number of cars on the roads and highways in Seattle has declined sharply as many of the city’s largest employers including Microsoft and Amazon recommend that employees work from home to lessen the chances of spreading COVID-19. Cascade has also recommended employees work from home. But as a healthy person under age 60, solo biking after work is still an option for me and many others.

“It feels like Sunday morning,” one bicyclist told me outside the normally bustling Amazon headquarters.

A Washington State Department of Transportation map from Tuesday at 8 a.m. showed traffic flowing freely at a time when the routes would normally be filled with red lines. 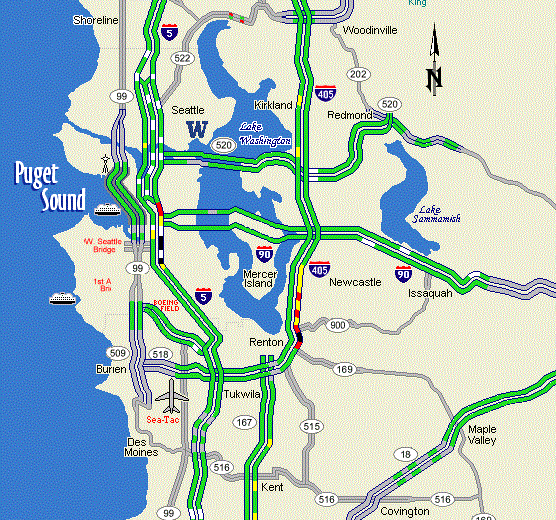 Health officials say that one of the best ways to stay healthy, in addition to washing your hands frequently, is to continue exercising while maintaining social distance.

“Bicycling out in the fresh air is a great way to stay fit for people worried about coming into close contact with others,” said Richard Smith, executive director of the Cascade Bicycle Club. “The roads are quiet and bicycling is a naturally solo activity with built-in social distancing. It’s healthy to get out and exercise when you are stuck at home, and riding your bike is a great stress reliever.” 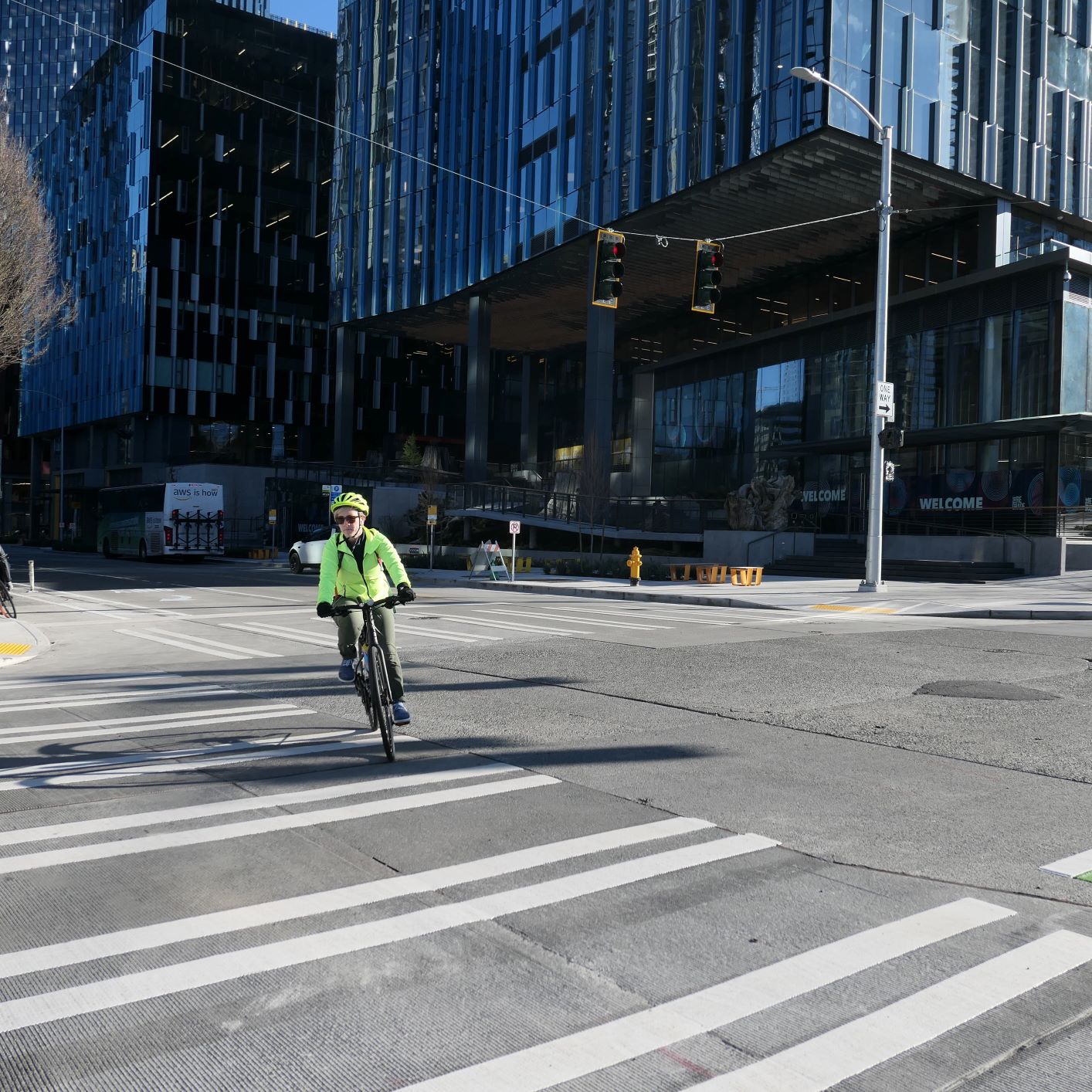 One Seattle bicyclist working from home, and missing his 14-mile bike commute to work, posted a request on the West Seattle Blog seeking other riders to join him for a daily afternoon ride. “Since this is pretty much my only form of exercise, I want to invite y’all to join me in a daily ‘commute’ ride around our beautiful area,” Kevin Freitas wrote, pitching the idea of an 11-mile ride. Freitas promised “no handshakes, but many a hearty thumbs-up.”

Cascade Bicycle Club member Chris Miller pedaled into the city from Redmond on Monday to get his bike serviced at Velo Bike Shop. "I've noticed the drop in traffic," Miller said. "It is much easier to get around."

A sign on the door of the Velo Bike Shop noted that due to declining business the shop would be closing on Tuesday and Thursday this week and next. The impact on the economy could be far-reaching as precautions are being taken by many to protect the health and safety of the community.

Because many people can be vectors of COVID-19 even if they are not experiencing symptoms, some are taking responsibility for the health of the immunocompromised in their community by staying indoors more than they would like. For others, such as low-wage workers, nurses, and people who work with vulnerable communities, staying home isn’t always an option.

Working the counter at Velo, Valerie Chevalier said bike sales have dropped sharply. But, she added, the number of bicyclists coming in for service (Miller was buying a patch kit) has remained strong. Hopefully, those service requests are a sign that the pent up desire of bicyclists to ride remains strong in these difficult times. 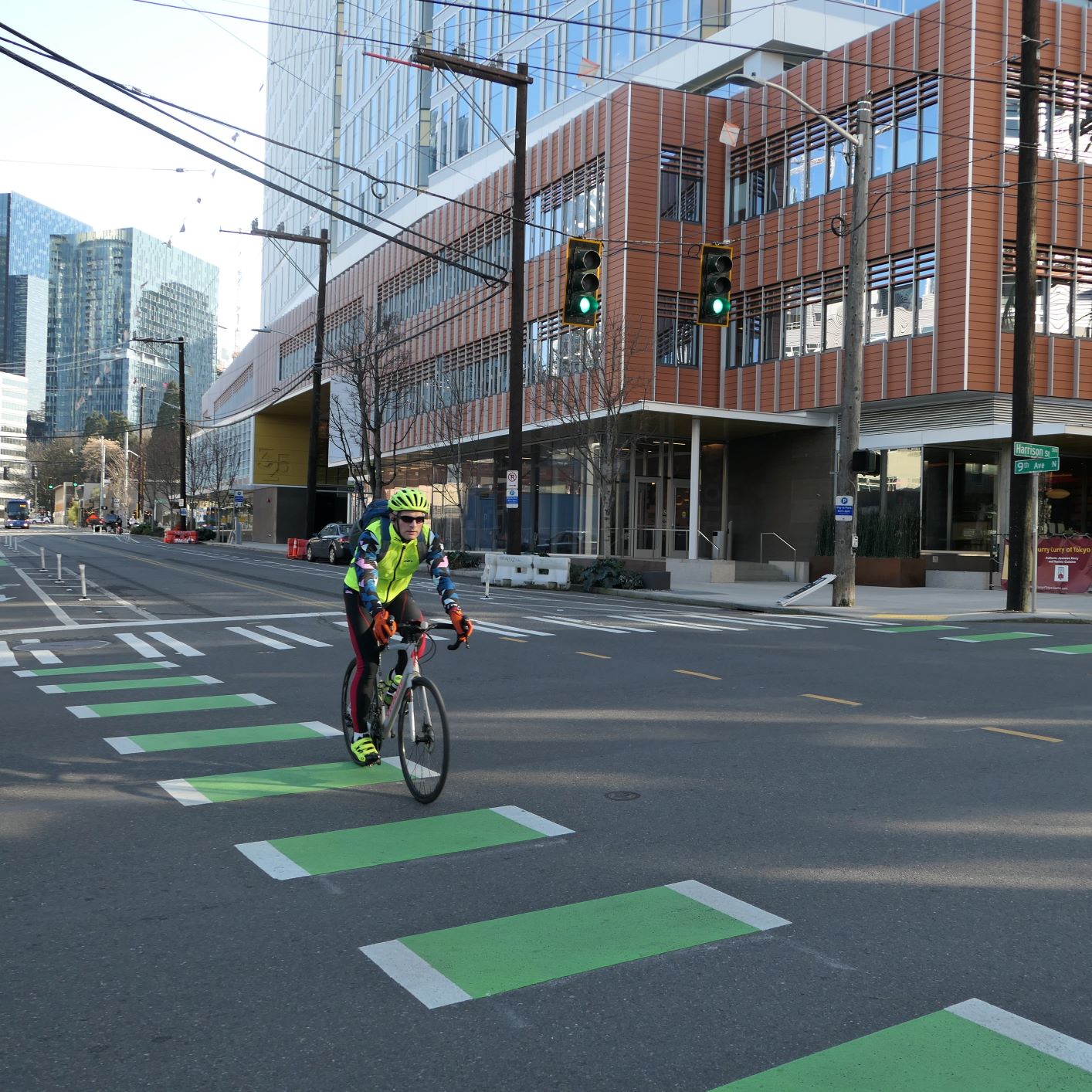 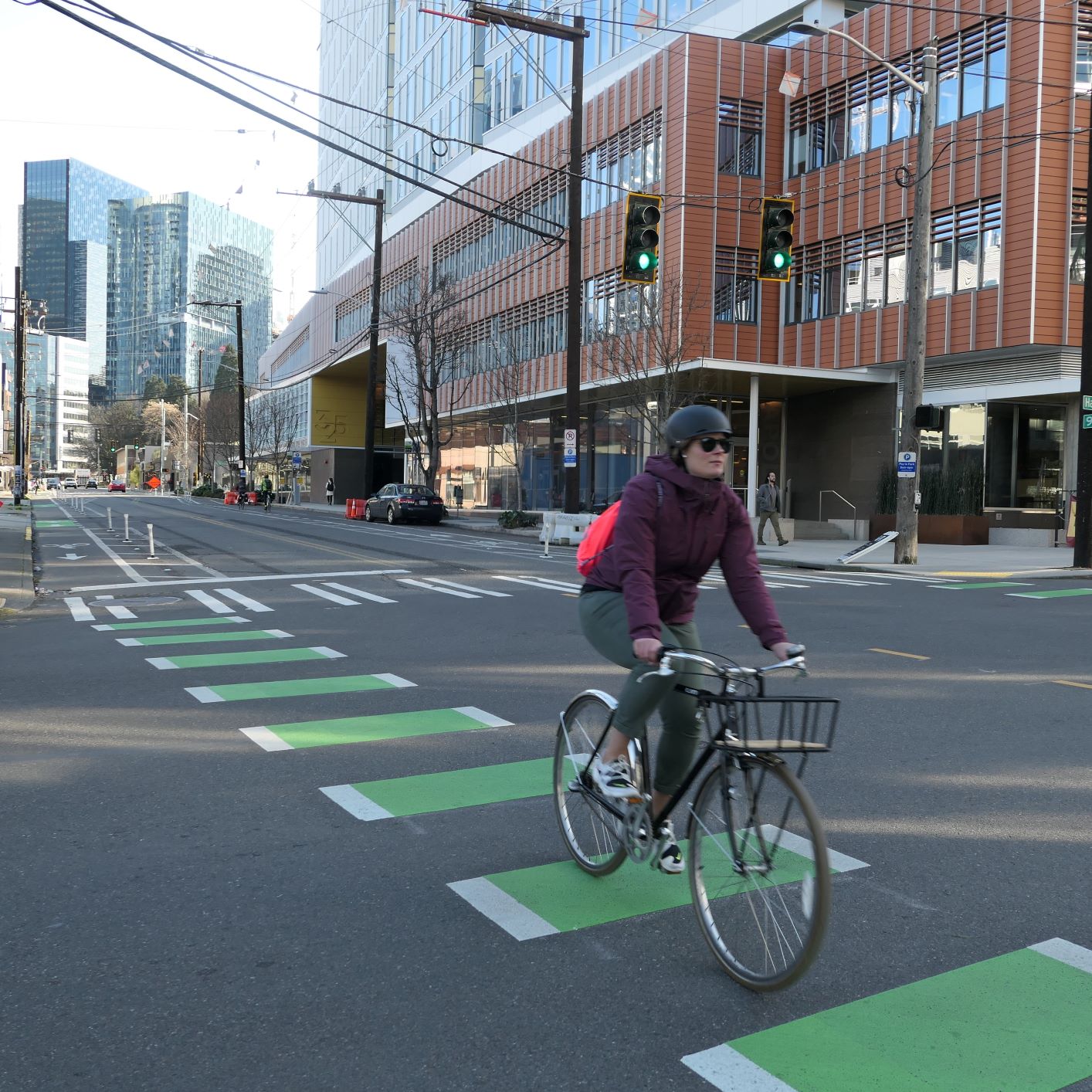