“We’re thrilled with the excitement around today’s ride,” said Cascade Bicycle Club Executive Director Richard Smith. “It was clear from the moment we announced the ride that the community was ecstatic to participate.” Smith continued, “After we opened registration, the numbers just kept climbing.”

The 12.5-mile route took riders through both levels of the SR 99 Tunnel and Alaskan Way Viaduct and concluded with a finish line celebration near the Space Needle.

The morning ride, made possible through Cascade’s partnership with the Washington State Department of Transportation, wrapped up a weekend of community events celebrating the long-awaited opening of the SR 99 Tunnel.

“The way this ride came together was pretty extraordinary,” Smith said of the community planning process. “We’re glad to have been a part of this weekend celebrating community and new beginnings.”

Photos for the event (high-res images available upon request): 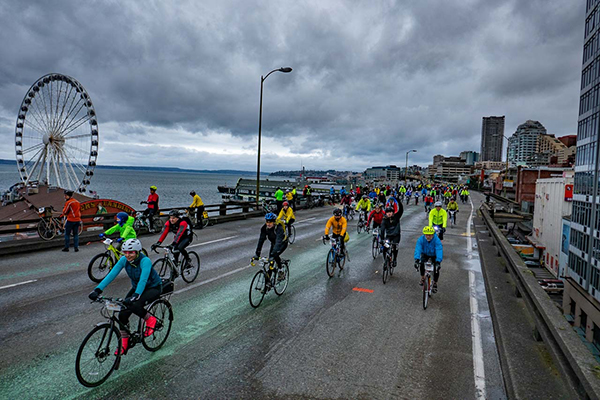 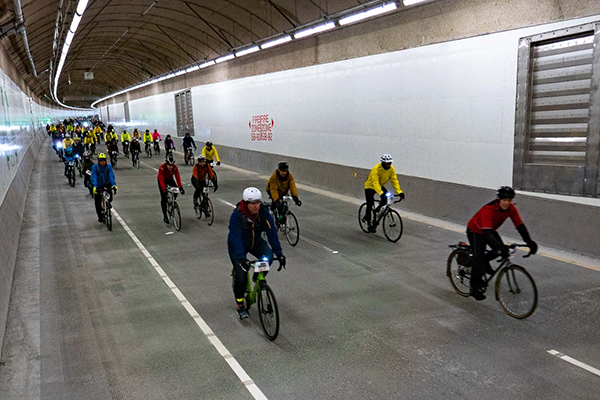 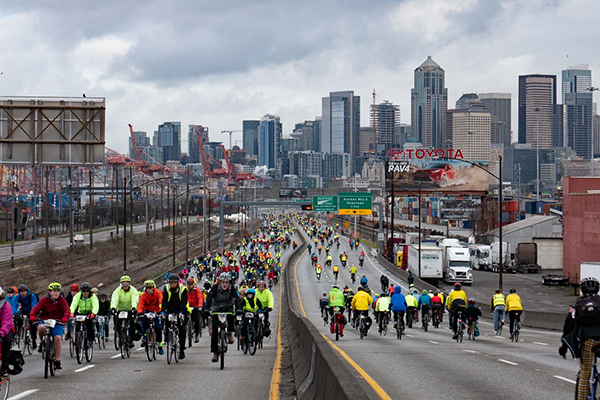 About Cascade Bicycle Club
Cascade Bicycle Club, the nation’s largest statewide bicycle organization, is powered by over 15,000 members and 36 staff and serves bike riders of all ages and abilities throughout the Puget Sound region and across Washington state. With a mission to improve lives through bicycling, we deliver community and school-based education programs, grassroots organizing workshops, free group rides, world-class events and more. Learn more at cascade.org.