Momentum is growing for Complete Streets. Why? People across the nation are realizing that streets that are walkable, bikeable, and support strong retail and mixed uses are streets that are more economically vibrant, safer, and healthier for visitors and residents alike. Compared to the auto-focused street-road hybrids (or “Stroads”) that have dominated transportation engineering for the past few generations, complete streets transform our most valuable real estate into a high performing asset that gives back to cities and towns.

As a part of the Complete Streets Grant Program, TIB looks for jurisdictions showing a strong commitment to complete streets ethics in policies and projects for their upcoming awards. Nominating partners include board approved state agencies and non-profit organizations that have an interest in transportation or complete streets. Current approved nominators include Cascade Bicycle Club, Feet First, Community Transportation Association, and Futurewise, as well as several state agency partners.

As a nominator, Cascade has established a competitive process for the review of prospective jurisdictions. The call for nominations begins on July 1, 2018, and ends on October 31, 2018. Cascade Bicycle Club will notify applicants on whether they will receive a nomination for consideration by TIB by December 1, 2018. If your jurisdiction is interested in being nominated by Cascade Bicycle Club for a complete streets grant award, please fill out the complete streets nomination survey by October 31, 2018.

In 2019, TIB will review nominations and allocate the awards. The awards are only open to city and counties who have an adopted complete streets ordinance. Those interested should review the framework report to learn about the requirements. Eligible cities and counties are listed on the TIB eligibility menu.

At the time of publication, these include: 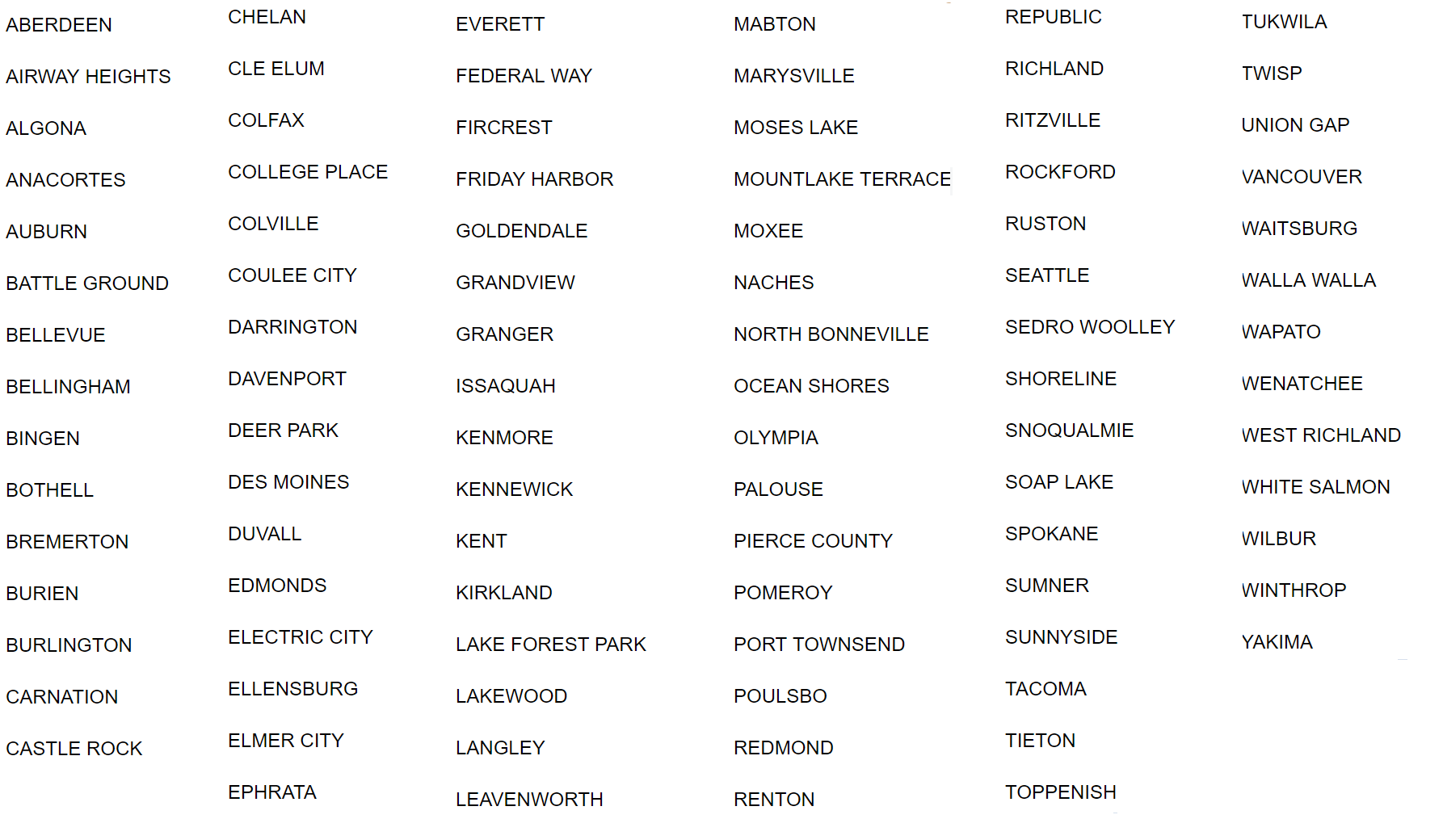 Don’t have a complete streets policy or ordinance in your city, county, town, or Metropolitan Planning organization (or Regional Transportation Planning Organization)? There are many resources to get started in adopting a model ordinance. Here are a few great places to start:

lifetime lt lifetime
Sun. Jul 28, 2019 4:57am
You guys were awesome from the start to the finish. I will always https://dfwapartmentspecials.com/ choose you guys in the future If you want to sell your house definitely use these guys very professional