Cascade's Connect Ballard has proposed a solution for near-term improvements to the Ballard Bridge to make it safer for people walking and biking.

In February, Haley Woods, owner of Peddler Brewing Company and a leader of the Connect Ballard team, created a video highlighting the safety problems with the current bridge.  After much research, Haley Woods has created a new video to shows a proposed near-term solution.  This near-term solution is described in a report from the team, titled "Missed Connection: Ballard Bridge Safety Recommendations."  Connect Ballard is asking the Seattle City Council to prioritize funding in the Move Seattle Levy.

The solution includes four basic elements, which can be accomplished relatively inexpensively, in the near-term and within the existing street right-of-way:

Mayor Ed Murray has proposed a $930 million transportation levy to replace the city's current levy that expires this year. The "Move Seattle Levy" currently includes funding for a seismic retrofit and maintenance of the Ballard Bridge, as well as a study for a full replacement of the Ballard Bridge. Believing that a full replacement of the bridge, estimated to cost more than $400 million, is unlikely even in the long-term, the Connect Ballard team is asking the Seattle City Council to prioritize the Ballard Bridge funding towards their proposed solution.

In addition to the report, the Connect Ballard team and Seattle Bicycle Advisory Board have ccreated a solutions report. Here's a summary of the proposal. 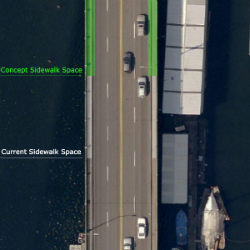 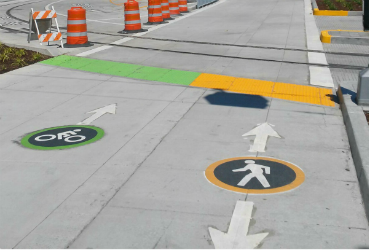 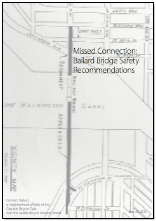 Maria Jemmison
Fri. Nov 20, 2020 11:11pm
Reach out for us and get Online Management Assignment Help in UK to secure A+ grades and a better career. We dedicate a writer who has knowledge in specific field with online delivery process. Visit here:- https://www.treatassignmenthelp.co.uk/service/management-assignment-help