When I think about fall, I think about long hours on the saddle in cold and wet weather followed by snuggling up on the couch with a hot cup of tea and watching movies.

Here are some of Cascade’s staff favorite bike movies to add to your fall watching list! 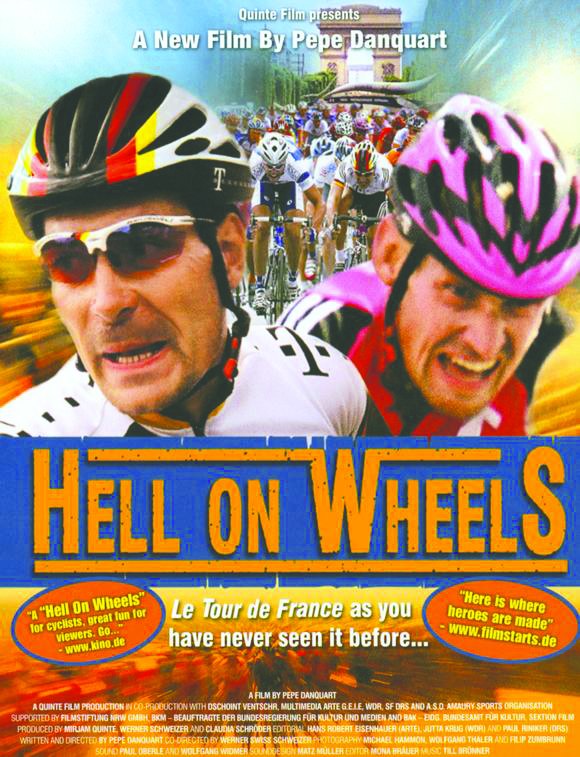 A sobering look behind the scenes of the German T- Mobile squad as they struggle through the 2003 Tour de France with Erik Zabel as their best contender.

A Sunday in Hell

This Canadian film follows a young French Canadian couple as they journey 5,000 miles from Mongolia to India.

FOR THE WHOLE FAMILY 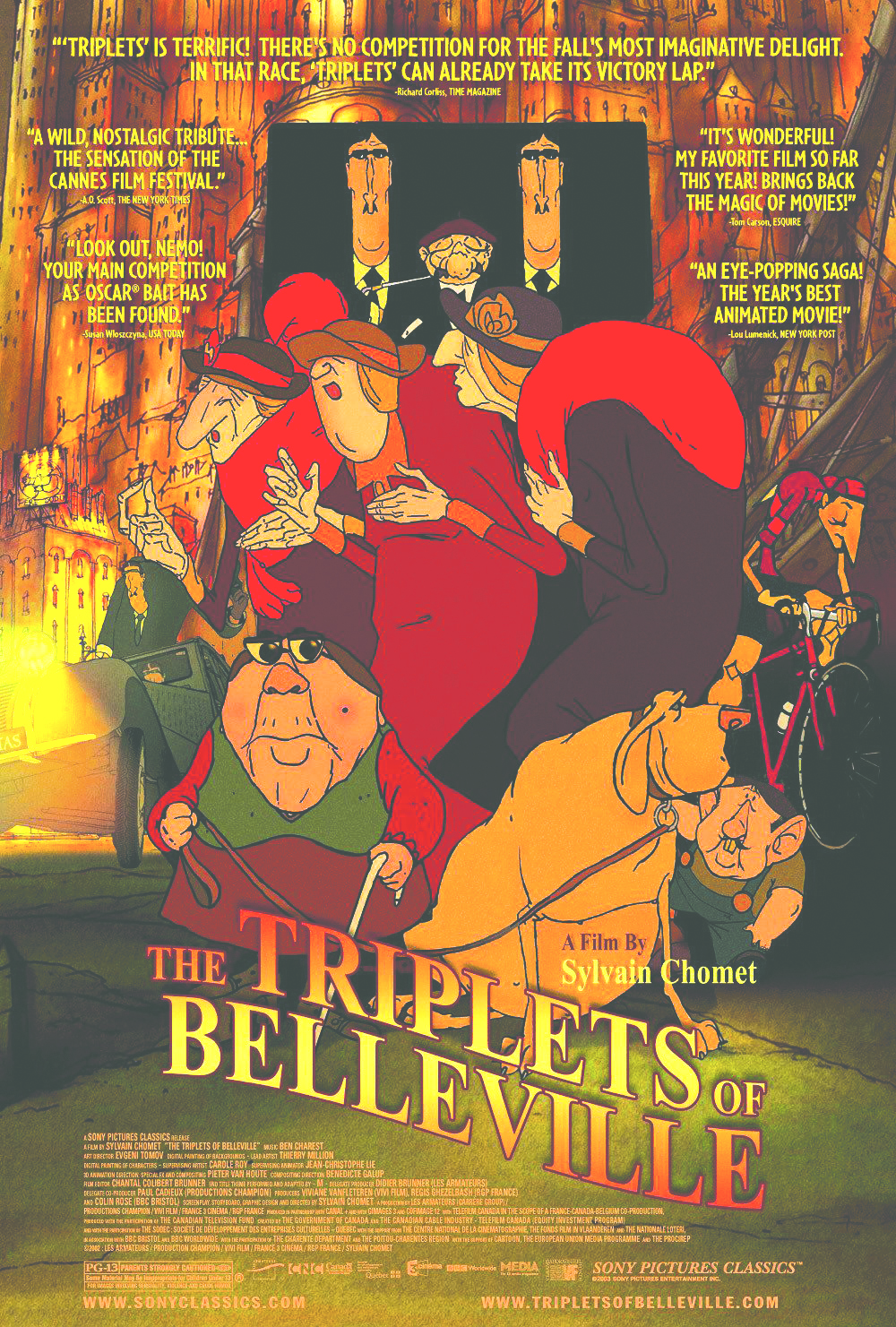 The Triplets of Belleville

Written and directed by Sylvain Chomet, this ani- mated film follows Madame Souza who goes on an epic adventure when her bike racing grandson goes missing during the Tour de France. With her grandson’s overweight and faithful pet dog Bruno at her side, Madame Souza goes looking her grandson and befriends three eccentric elderly women – who were once the renowned jazz singing group The Triplets of Belleville – and who join the quest.

Directed by Tim Burton, this 1985 classic follows the eccentric man-child Pee-Wee Herman as he sets out across the U.S. on the adventure of his life in search of his stolen bicycle. 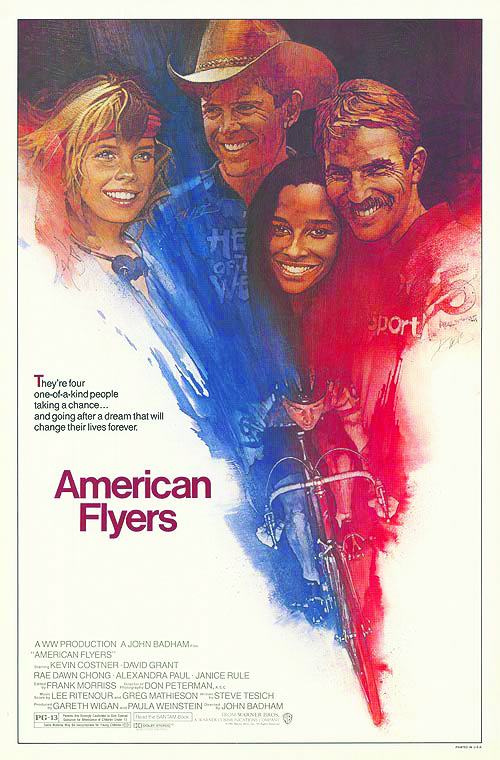 Sports physician Marcus (Kevin Costner) persuades his unstable brother David to come with him and train for a bicycle race across the Rocky Moun- tains. He doesn't tell him that he has a brain aneurysm which could render him paralyzed or dead at any given moment.

Fun fact: The original 7-Eleven team as well as the great Eddy Merckx make an appearance in this movie.

Starring a young Dennis Christopher and Dennis Quaid, this coming of age story centers around a small-town boy obsessed with the Italian cycling team as he vies for the affections of a college girl and the approval of his father.

The Peace Peloton: Pedaling for Racial and Economic Equality