John Pucher to address bicycling and walking in Seattle 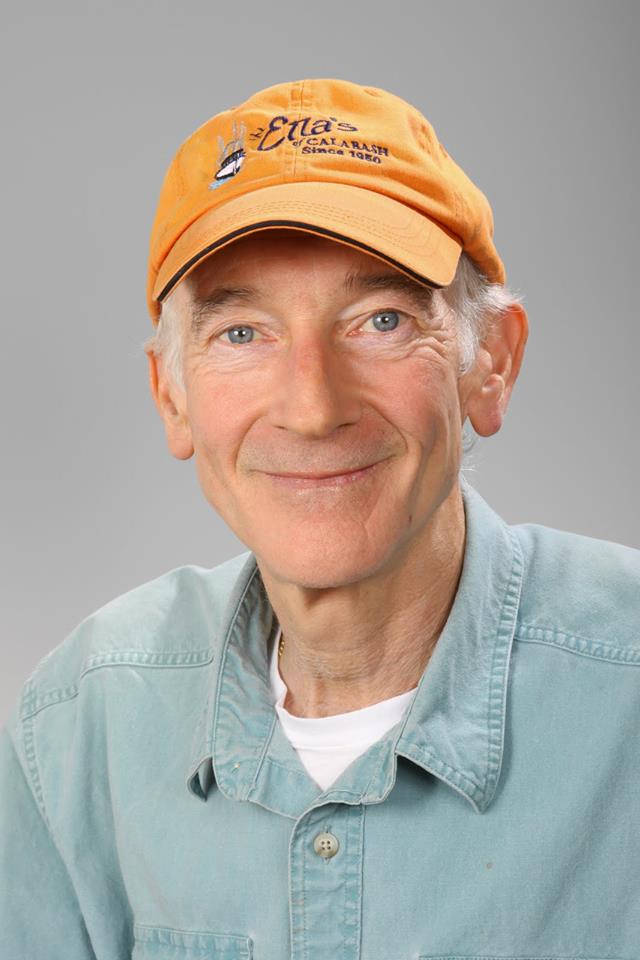 Ahead of the International Bicycle Urbanism Symposium, Cascade Bicycle Club, Seattle Neighborhood Greenways, University of Washington Transportation Services and the Sierra Club Washington Chapter are teaming up to bring you an educational evening with professor John Pucher.

Pucher is one of our nation's leading researchers in the analysis of international best practices that make bicycling and walking safe, enjoyable and accessible to everyone.

In his talk, Pucher will document the recent boom in bicycling in both European and North American cities. He'll show how cycling can thrive even in cities with no history or culture of daily, utilitarian cycling if government policies provide safe, convenient and pleasant bicycling conditions. Similarly, Pucher argues that government policies and supportive measures are key to increase walking.

We'll learn from Dr. Pucher that Seattle –like dozens of cities in North America that have more than doubled its participation in cycling since 1990 –is on the right path, but has much room for improvement. He will discuss some of the specific measures being proposed in the Seattle Bike Master Plan Update as well as some political strategies needed to increase walking and cycling while also making them safer.

Sony Sita Patel
Sat. Jan 18, 2020 5:36am
I am digital marketer and SEO experts and web design and development if you want to see my website click here https://rochakjankari.in/romantic-shayari-image/