Tickets are free upon registering. You can access the film for 36 hours before the live post-film discussion from 8:30-9:30 p.m. on June 18. Please note that the film is 86 minutes, so make sure to leave enough time to watch it entirely before the discussion on Thursday at 8:30 p.m.

Director Liz Canning, Jen Grant, from Familybike Seattle, and Rachel Osias, Cascade's Youth Programs Manager, will be joining us for a discussion following the film.

Searching for freedom and connection in a gas-powered, digital and divided world.

MOTHERLOAD is a crowdsourced documentary about a new mother’s quest to understand the increasing isolation and disconnection of the digital age, its planetary impact, and how cargo bikes could be an antidote.

Filmmaker Liz Canning cycled everywhere until she had twins in 2008. Hauling babies via car was not only unsustainable but took the freedom and adventure out of life, and Liz felt trapped. She Googled “family bike” and uncovered a global movement of people replacing cars with cargo bikes: long-frame bicycles designed for carrying passengers and heavy loads. Liz set out to learn more, and MOTHERLOAD was born.

Back in Seattle for a third swing! This acclaimed documentary follows Liz Canning's journey into cycling's past through cargo biking. Cascade is honored to bring this film to our community and to ask questions about our different life-styles.

In the joy and dedication of the cargo bike community Liz saw that the choice to live by bike, instead of by car, has powerful positive repercussions. These people make sustainability look really fun! MOTHERLOAD asks why this is so and what it can teach us about mainstream culture. 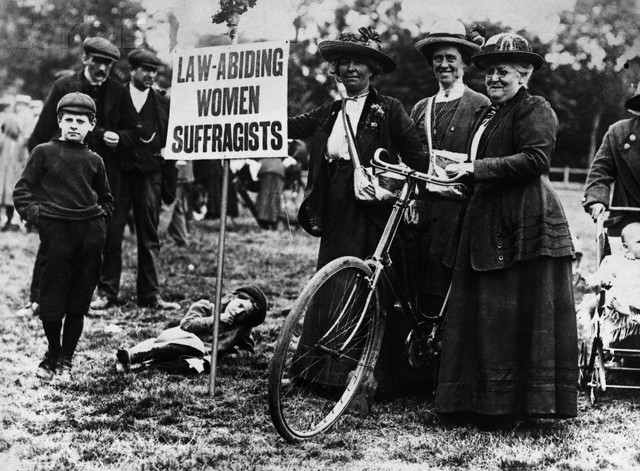 Through her research Liz learns how the bicycle transformed society faster and more effectively than any other invention, facilitating women’s fight for the vote and giving the poor mobility for the first time in history. In 1896 Maria Ward wrote in Bicycling for Ladies: 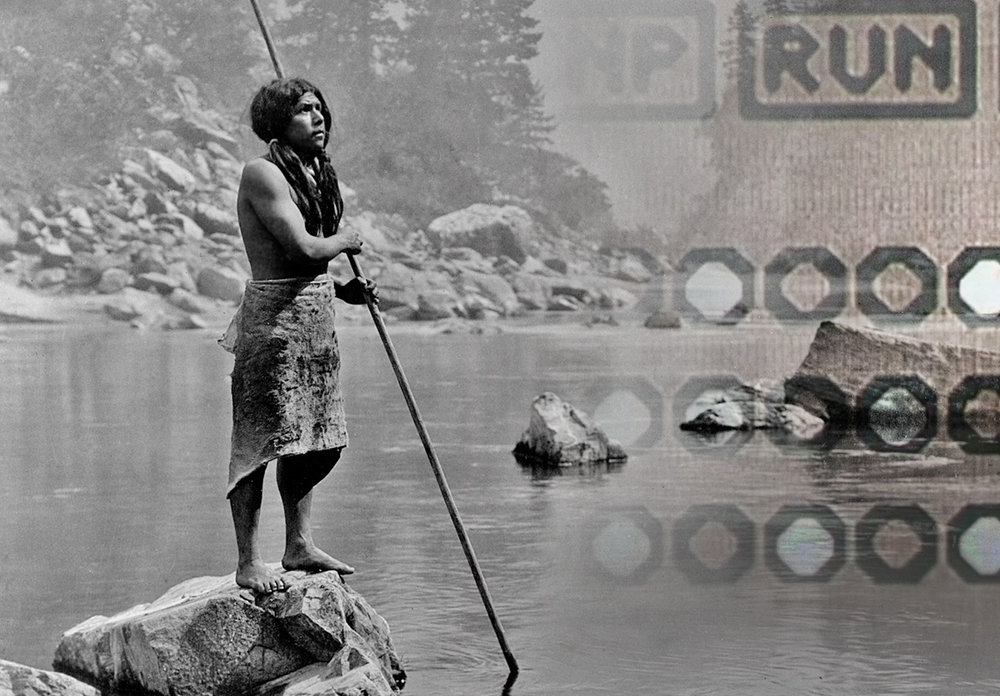 This all makes sense when Liz finds that humans are genetically hardwired to crave outdoor sensory experiences like riding a bicycle.

We feel this most urgently today, as our hunter-gatherer instincts are drowned out by the clamor of the digital age, and Americans spend 95% of our time indoors.