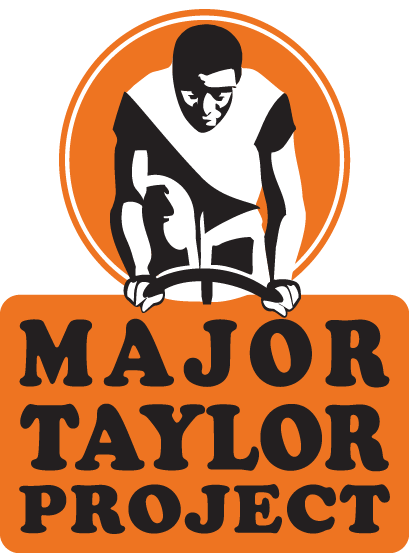 During the summer months, many MTP students go further than they thought possible — testing their skills, experience, and perseverance — by biking 206 miles from Seattle to Portland on the annual STP.

The Major Taylor Project reaches more than 500 youth annually in middle and high schools in central and south King County and in Pierce County. In these areas, residents speak over 70 languages and represent over 80 nationalities. Our club locations are intentionally established to reach youth in underserved neighborhoods.

“MTP has changed my life by traveling to Portland — which was the longest bike ride I ever had — and now I ride my bike frequently. I love that MTP gives the opportunity to those who cannot afford a bike and gives them lots of memorable moments.” – Harpreet Singh, MTP student at Foster High School

“MTP shaped a community around me that otherwise wouldn't be there. MTP brings out the best in people, a student can have an absolute lousy day but still enjoy learning, riding and connecting to their surroundings with a smile on their face every time.” – Han Chen, MTP Franklin High School Alumni & MTP Ride Leader
​

Thank you to our Sponsors

Click here to purchase supplies from the MTP Wishlist

Although the Cascade office is temporarily closed to the public, we are receiving packages. Supplies ordered online can be mailed directly via Amazon to Cascade Bicycle Club c/o Education Team, 7787 62nd Ave NE, Seattle, WA 98115. We appreciate your support!